Doug Fister Gets Ball In Game 3 With Red Sox On Brink Of Elimination - NESN.com Skip to content

The Boston Red Sox’s season rests on the right shoulder of Doug Fister.

Boston has been thoroughly outclassed in the first two games of their American League Division Series matchup with Houston Astros, losing 8-2 in consecutive games.

The Sox will give the ball to Fister in Game 3 on Sunday, needing a win to extend their season for another day.

Fister, who joined the Red Sox in June, will be opposed by Astros righty Brad Peacock who can send Houston to the American League Championship Series for the first time since 2005.

To hear NESN’s Tom Caron break down the pitching matchup in Game 3, check out the video above from “Red Sox Final,” presented by Plainridge Park Casino. 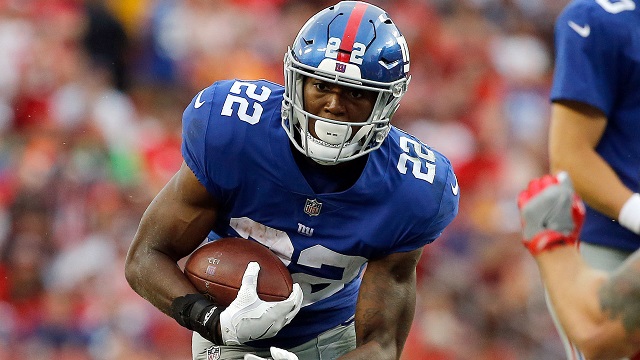 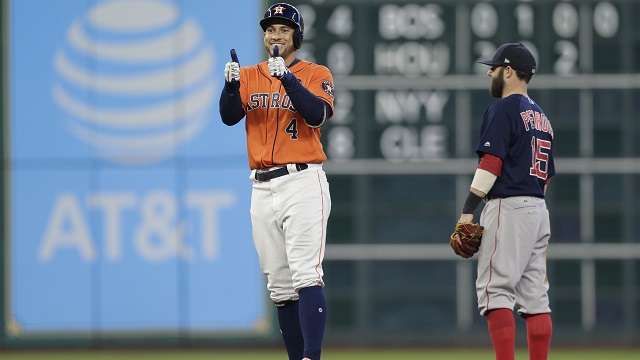