“With a heavy heart, I come to you because the Yankees have decided not to bring me back,” Girardi wrote in an email to local media outlets, via ESPN.com.

ORIGINAL STORY: The New York Yankees will have a new manager for the first time since 2008.

The Yankees won’t bring back manager Joe Girardi in 2018, according to ESPN.com. The former Yankees catcher was one of the longest-tenured managers in baseball, but the team opted not to bring him back upon the conclusion of his current contract, which expired following the 2017 season.

As to how the Yankees and/or Girardi came to the decision, longtime MLB reporter Jon Heyman offered this report Thursday:

there has been tension between girardi/front office this year. it appears to be more yankees' decision, than girardi's.

The Yankees were one of baseball’s most consistent teams under Girardi. While he didn’t enjoy the same amount of success as his predecessor and former boss Joe Torre, New York still won more than 900 games in Girardi’s 10 seasons, highlighted by a World Series title in 2009. The Yankees won no fewer than 84 games in each season with Girardi at the helm but only advanced beyond the wild card round once in the last five seasons.

Coincidentally, the 2017 season was one of New York’s most successful under Girardi. The Bronx Bombers finished second in the American League East behind the Boston Red Sox but won the AL wild-card game before knocking off the defending AL champion Cleveland Indians in the AL Division Series. The Yankees then came within one game of reaching the World Series before ultimately bowing out at the hands of the Houston Astros in the AL Championship Series.

The Yankees’ manager job automatically becomes the most prestigious openings on the market. New York has an undeniably talented core of young players like Aaron Judge, Gary Sanchez, Didi Gregorius and Luis Severino, while boasting incredibly deep pockets and a willingness to spend money. Many believe the Yankees are waiting to pounce next offseason, which figures to be one of the most loaded free-agent classes of all time. 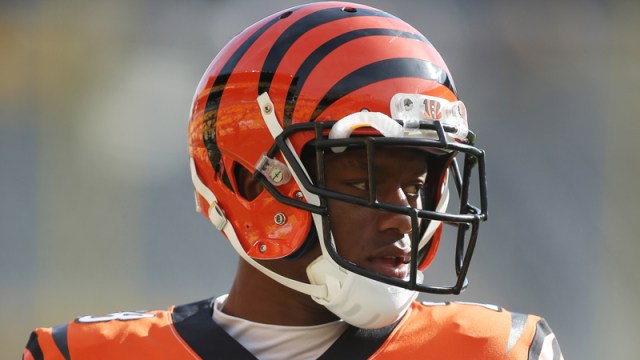 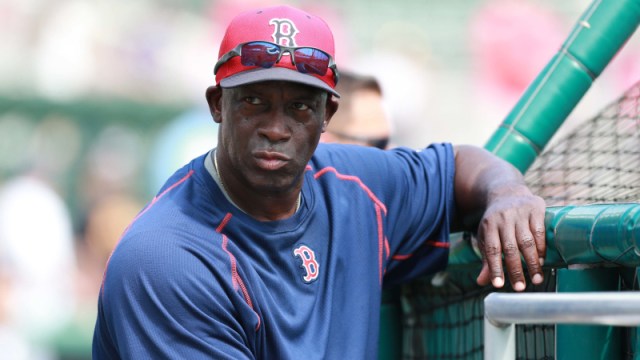