The New England Patriots already have replaced the playing surface at Gillette Stadium, reportedly because players complained the previous surface was too soft.

Well, the new turf apparently has that same problem.

Carolina Panthers coach Ron Rivera told reporters Wednesday that his players took issue with the turf after the Panthers scored a road win over the Patriots on Sunday.

Ron Rivera on Gillette Stadium playing surface: "Just listening to guys' responses, they weren't happy about playing on that turf."

The softness of the turf caused Panthers safety Demetrious Cox to suffer an ankle injury, according to Cox.

Safety Demetrious Cox says he hurt his ankle when his foot got caught in the soft turf at Gillette Stadium.

The Patriots installed a new artificial surface in May, then tore it up after playing just two preseason games and one regular-season contest on it. They’ve hosted two games since making the switch, beating the Houston Texans in Week 3 before losing to the Panthers in Week 4.

The Patriots will be on the road for the next two weeks, with their next home game scheduled for Sunday, Oct. 22, against the Atlanta Falcons. 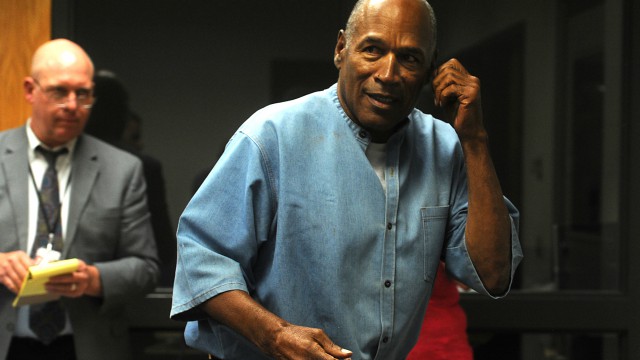 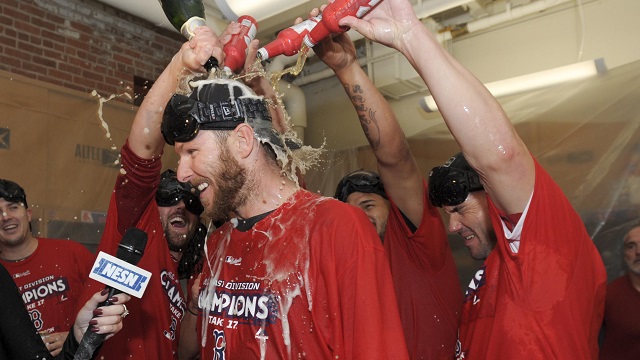