After playing four consecutive games against each other to close out the regular season, the Boston Red Sox and Houston Astros will meet at least three more times in the American League Division Series.

The Red Sox, who clinched their second consecutive American League East title Saturday, will travel to Minute Maid Park to play the A.L. West champion Astros for the first two games of the ALDS.

Here are the dates and TV information for the best-of-five series (All times Eastern):

All five games will be televised on FOX Sports 1, and the first three also are available on MLB Network. 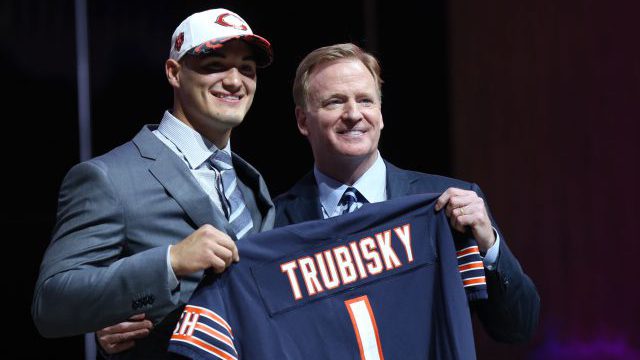 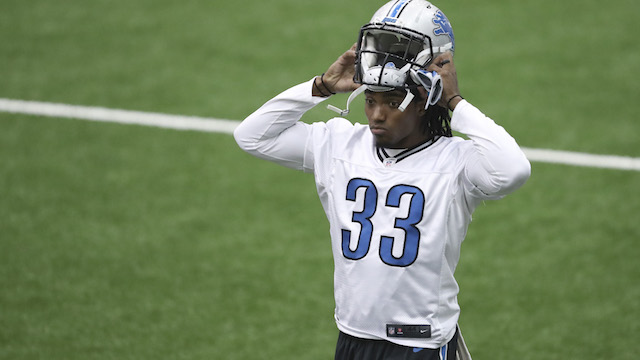