FOXBORO, Mass. — Tight end Dwayne Allen was a key cog in the Colts’ offense during his five years in Indianapolis. He ranked fifth on the team last season with 52 targets and caught 35 passes for 406 yards with six touchdowns. He’s currently on pace for 19 targets and, well, zero receptions in his first season with the New England Patriots.

Allen has gone catchless through his first five games with the Patriots. He was open and honest Tuesday in the Patriots’ locker room and admitted the reduced role in the passing game has been a “difficult” adjustment.

“But the biggest part of being part of a team is guys humbling themselves and owning up to whatever role they earn,” Allen said. “I really do feel like everything is earned here. Nothing’s given. Throughout the offseason, in training camp, this is the role that I’ve earned. So I’m humbling myself, owning up to it and doing whatever I can do to make the team win.”

Allen got off to a slow start during organized team activities and minicamp but seemed to settle in with his new team during training camp. He’s regressed during the season, however, and has had trouble getting on the same page as quarterback Tom Brady.

“There’s certain things Tom expects, and when you’re not able to execute those things, then you’re not out there as much,” Allen said.

The Patriots traded a fourth-round pick to the Colts for Allen and a sixth-round selection. Allen knows he isn’t playing up to the standards set for him, so he’s keying in on one or two things each day to improve upon.

“It’s something I’ve done since my rookie year, and it’s something I’ll continue to do until I get done playing,” Allen said. “It’s blocking one day. It’s receiving the next day. It’s different nuances of the game. There’s a lot that goes into every offense, but it’s especially this one that you just have to work at and get better each day.”

Hopes were high for Allen to take on Martellus Bennett’s role as a No. 1b/No. 2 tight end in the Patriots’ offense behind Rob Gronkowski this season. Gronkowski sat out Thursday’s game with a thigh injury, and Allen wasn’t targeted by Brady.

Many believed the Patriots had fleeced the Colts in acquiring Allen, and that hasn’t so far been the case. There’s still 11 games for Allen to find his groove both with Brady and in the Patriots’ offense, however. 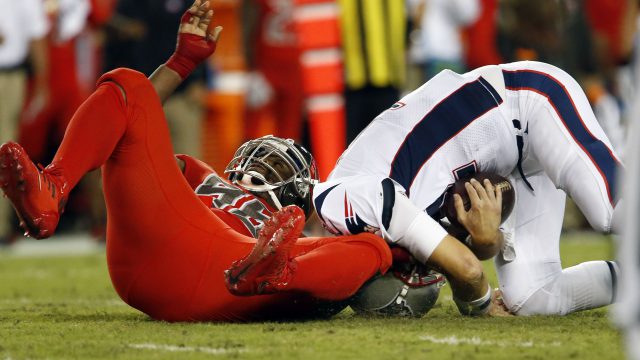 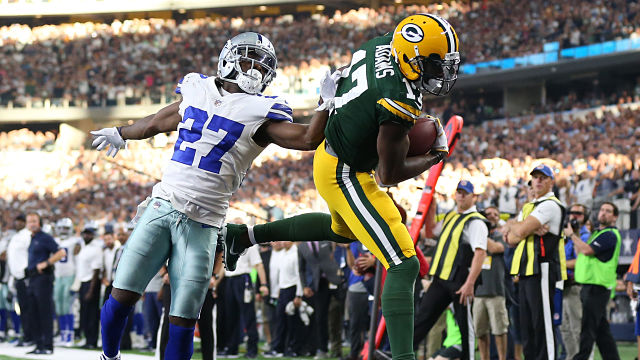