FOXBORO, Mass. — The New England Patriots danced around the cause of their biggest issue four weeks into the season after their 33-30 loss to the Carolina Panthers.

The Patriots are experiencing serious lapses in communication within their secondary. The Patriots made just one major change to their defensive backfield this offseason, replacing cornerback Logan Ryan with Stephon Gilmore.

Gilmore, who signed a five-year, $65 million contract with New England this offseason, usually is right smack dab in the middle of any issues the Patriots have with their communication.

So, is Gilmore to blame? And would the Patriots consider benching him?

They actually did to begin the second half. Eric Rowe was inserted into the Patriots’ base defense across from Malcolm Butler but immediately re-aggravated an earlier groin injury. Gilmore was reinserted into the base defense after the injury and extended drives twice with illegal use of hands – hands to the face penalties, once midway through the third quarter when the Patriots made a third-down stop and again on the Panthers’ game-winning drive, when Deatrich Wise had sacked quarterback Cam Newton on third down with 2:23 left in the game.

The Panthers scored a touchdown on the third quarter drive and kicked a game-winning 48-yard field goal to close out the Week 4 matchup.

“I was surprised, but I was playing aggressive,” Gilmore said about the penalties. “I don’t know what else I could do. …

“I just jammed him in his chest, happened to go up to his face, his neck area. So, they called it.”

Gilmore also took full blame for some of the communication miscues the Patriots faced Sunday.

Other Patriots defenders didn’t quite know how to explain or solve their defensive issues. But safety Duron Harmon did note the Patriots lost key defensive players from their Super Bowl LI-winning team. Linebacker Rob Ninkovich retired and Ryan and defensive ends Chris Long and Jabaal Sheard were signed away in free agency.

Harmon, head coach Bill Belichick and other Patriots defenders wouldn’t call out Gilmore specifically. But would it make sense to either bench Gilmore or at least reduce his role until the cornerback can figure out the communication aspect of the Patriots’ defense?

Gilmore himself has admitted he needs to get better at communicating. He cost a pretty penny to acquire, but the Patriots’ defense can’t afford to keep allowing chunk plays to wide-open receivers because the secondary doesn’t know what it’s doing.

Belichick typically doesn’t hesitate to bench a struggling player. But would he be willing to do that to the Patriots’ highest-paid defensive player? 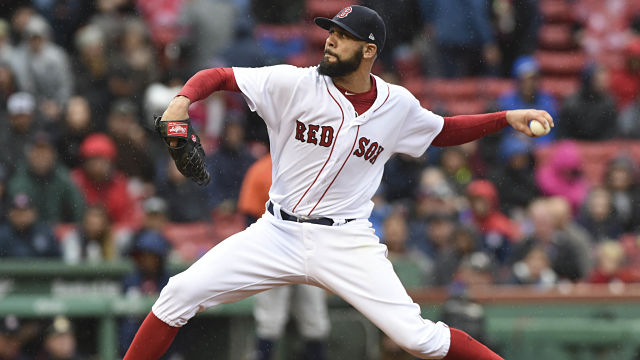 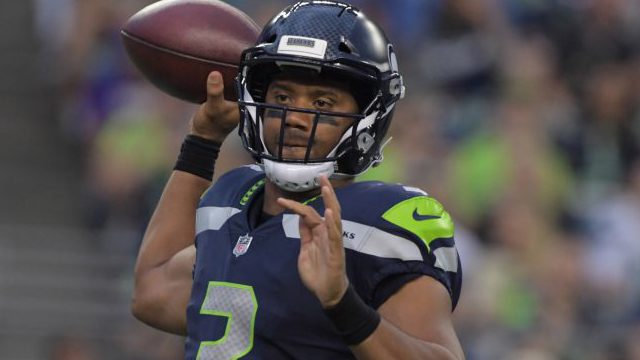