Then there were four.

The Yankees, who stormed back from a 2-0 deficit to defeat the Cleveland Indians in the AL Division Series, will send Masahiro Tanaka to the hill looking to steal home-field advantage from the Astros.

Houston will counter with 2015 AL Cy Young Award winner Dallas Keuchel who was brilliant in Game 2 of the Astros’ ALDS series against the Boston Red Sox.

This series should feature plenty of offense, as the Yankees and Astros ranked first and second in the league in home runs, respectively, during the regular season.

Here’s how you can watch Yankees-Astros Game 1 online. 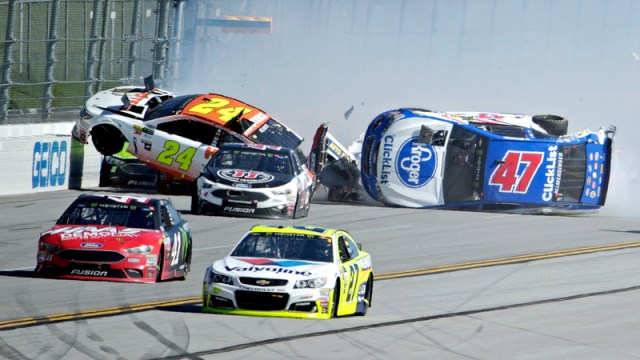 NASCAR Drivers Agree, ‘Luck’ Is Crucial To Winning At Talladega 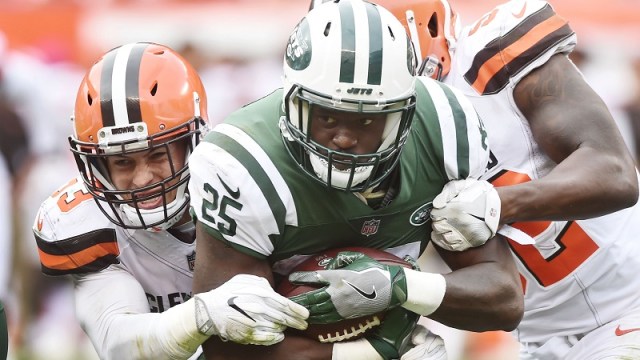