As useful as “Thursday Night Football” has been for fantasy players for much of the season, the Week 9 edition might be a real dud.

The New York Jets host the Buffalo Bills on Thursday in a matchup of two teams have that have performed above expectations in a surprisingly competitive AFC East.

With a dynamic defense and surprisingly capable offense led by quarterback Tyrod Taylor, the Bills are off to a 5-2 start and are a legitimate threat to the New England Patriots for division supremacy. The Jets, on the other hand, are 3-5, but that’s three more wins than most people expected them to get this season.

Neither team features an abundance of skill players, but if you pick your spots, there could be some points up for grabs at MetLife Stadium.

Whether you’re playing a daily fantasy sports contest or making a last-minute roster move in your season-long league, here’s who we think you should start and sit Thursday night:

START
Tyrod Taylor, QB, Bills. Taylor struggled in a Week 8 loss to the Oakland Raiders, but we expect him to bounce back this week. Although the Jets’ defense has played well at times, this is a unit that’s still surrendered the most passing touchdowns in the league. Taylor should have plenty of opportunities to showcase his dual-threat abilities, making him a low-tier QB1.

Austin Seferian-Jenkins, TE, Jets. The Jets tight end had a three-game touchdown streak snapped last week, but we think he could start a new streak Thursday night. No, he won’t give you Rob Gronkowski-type numbers, but he should do enough to warrant a start in a pinch. We expect the Bills to eliminate the Jets receivers from the outset, leaving plenty of opportunities for Seferian-Jenkins over the middle.

Bills D/ST. Yes, the Jets are at home and have been decent on offense this season. But the Bills have one of the best defenses in the league and should force a turnover or two against quarterback Josh McCown. There are very few must-starts Thursday night, but the Bills D is one of them.

SIT
Kelvin Benjamin, WR, Bills. This is way too risky. Bills general manager Brandon Beane has already said Benjamin is “50-50” to suit up Thursday night after the team acquired him from the Carolina Panthers before Tuesday’s NFL trade deadline. Even if Benjamin plays, we expect his role to limited, as he’s had virtually no time to acclimate to Buffalo’s offense. Leave him on your bench.

Jets running backs. If you could combine Matt Forte and Bilal Powell into one running back, that player probably would be pretty valuable to fantasy owners. Alas, neither Jets back offers much on their own, and the Jets’ commitment to a timeshare significantly hurts Forte and Powell’s values on a week-to-week basis. Look elsewhere.

Robby Anderson, WR, Jets. If you’re going to roll with a boom-or-bust wideout this week, why would you choose one that plays for the Jets? Sure, Anderson has had a few good games this year, but he’s too reliant on the big play to warrant a start. You can do much better. 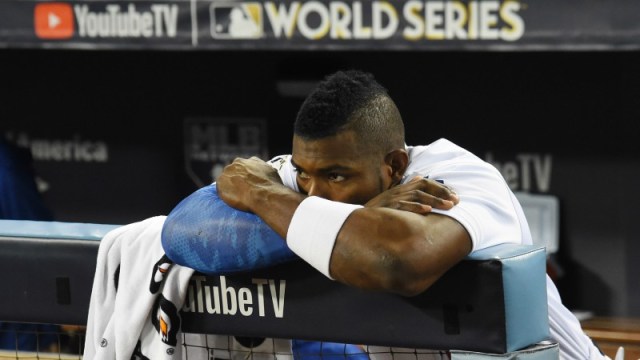 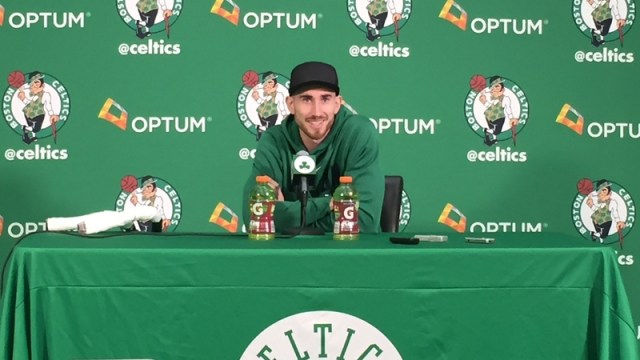