At this point in the fantasy football season, it’s become clear which players are worth keeping and which are best left behind.

If you’re still looking to make some moves ahead of Week 9, check out our last-minute adds and drops:

ADDS
Quarterback: Tyrod Taylor, Buffalo Bills
Taylor already has his Week 9 game out of the way, as the Buffalo Bills lost to the New York Jets on Thursday. But with the quarterback position being so difficult to rely on this season, Taylor is worth adding as an insurance option at the very least. The Bills QB’s dual-threat ability gives him a high ceiling — and a decent floor — on a weekly basis.

Running back: Alex Collins, Baltimore Ravens
On the off-chance that someone in your league didn’t already pick up Collins earlier this week, make sure you pounce ASAP. Yes, the Ravens’ backfield is notoriously difficult to predict. But Collins has seized control of lead-back duties, and he’s looked explosive in doing so.

Wide receiver: Corey Davis, Tennessee Titans
Davis has been out the past five games with a hamstring injury, but he’s nearing a return and might even be back on the field this week. It might take him a couple of games to get back in the swing of things, but when he does, he could be a huge fantasy asset going forward.

Other wideouts to check out: Robby Anderson (NYJ), Josh Doctson (WAS)

Tight end: Vernon Davis, Washington Redskins
Jordan Reed already has been ruled out for Sunday’s game against the Seattle Seahawks, meaning Davis again will be the No. 1 tight end in the Redskins’ offense. The veteran has played well all season long, totaling at least 60 yards or a touchdown in four of his last five games. If he’s available, pick him up.

Running back: Mike Gillislee, New England Patriots
Gillislee might still get his touches in the red zone, but he’s been passed on New England’s depth chart by Dion Lewis and Rex Burkhead, both of whom are worth an add if still available. Gillislee was expected to be the feature back for the Patriots this season, but the former Buffalo Bill has been a big disappointment.

Wide receiver: Donte Moncrief, Indianapolis Colts
Man, what a bust. Expectations weren’t all that high for Moncrief entering the season, but he’s been one of the least valuable fantasy options all year. With quarterback Andrew Luck now on season-ending injured reserve, there’s little-to-no hope for Moncrief to turn things around.

Tight End: O.J. Howard, Tampa Bay Buccaneers
A day might come when Howard is a fantasy stud, but it’s probably not happening this year. While Howard has shown some big-play ability, Cameron Brate is the clear No. 1 tight end in Tampa’s offense and, barring an injury, won’t relinquish that title anytime soon. 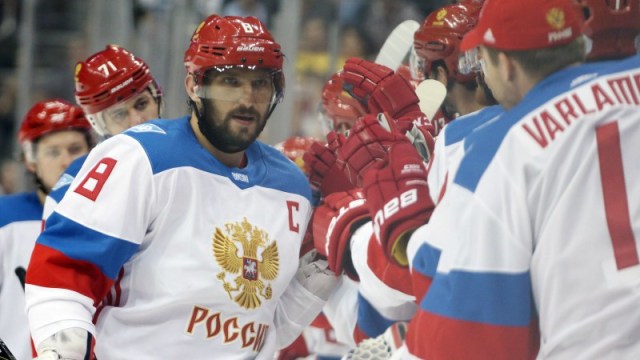 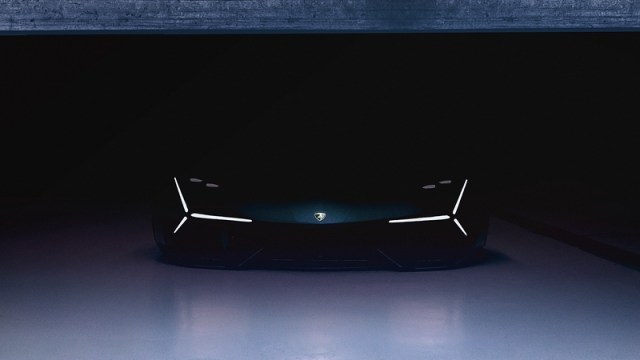