WALTHAM, Mass. — First of all: Gordon Hayward isn’t a robot.

For all of his positivity Thursday morning, the veteran forward said the gruesome ankle injury he suffered in his Boston Celtics debut haunts him and will continue to haunt him.

“I still have negative thoughts daily, especially while watching the games,” Hayward said during a press conference at the Celtics’ practice facility. “I wouldn?t be human if I didn?t. … I have a lasting image in my mind of rolling over and looking at (my ankle).”

But now, Hayward is looking toward the future. After rehashing the injury and its aftermath in an emotional “TODAY Show” interview and lengthy blog post — a process he called “therapeutic” — the 27-year-old is beginning rehab. He recently traded in his hard cast for a walking boot and even has returned to the court… shooting baskets while sitting in a chair.

“Shooting out of a chair is a little bit different than shooting standing up,” Hayward said. “I feel pretty short.”

Hayward’s physical rehab will be long and grueling — he’s putting “zero timetable” on his return and wrote in his blog he doesn’t expect to play this season — but he’s putting a positive spin on that extra time off.

“I think there’s things that I as a player needed to get better at, and now I’m going to have all the time in the world to work on that,” Hayward said. “Part of that’s a mental game. Part of that is film study. Part of that is working on left-hand finishes when I’m below the rim. There’s all kinds of things that I can try to do to help myself as a player, and I’m going to have the time to do it.”

As for the mental aspect: Hayward has received plenty of support, most notably from All-Star Paul George, who suffered a similar serious injury in 2014 and reached out to Hayward right after the Celtics forward went down.

Hayward won’t be isolated by any means, though. Head coach Brad Stevens has kept his former college protege involved, and Hayward even spoke with the team Wednesday night before their win over the Sacramento Kings.

“I definitely made sure to praise them, but I got after them a little bit for things they need to better,” Hayward said.

His eventual plan is to join the Celtics on the bench during games this season and be around the team as much as possible.

“I’m basically doing what I’m allowed to do,” he added. “So, I’m hoping that I’ll be able to (be on the bench). It’ll probably take a little bit of time, but for sure hoping.” 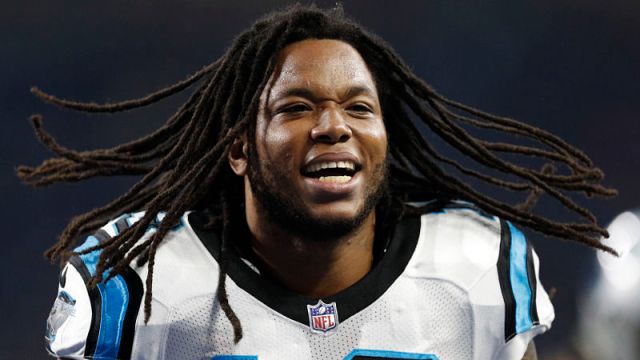 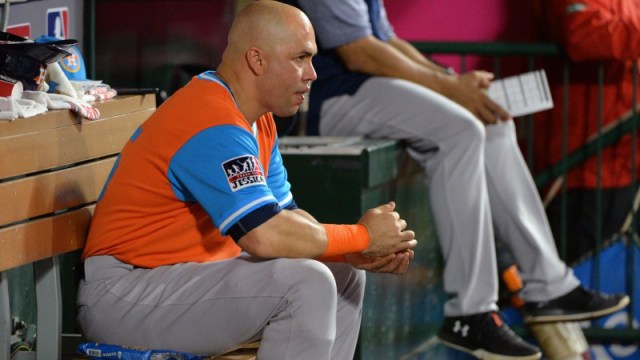