Count Donte Stallworth among those who believe Rob Gronkowski should be suspended for his dirty hit on Buffalo Bills cornerback Tre’Davious White.

The New England Patriots star tight end lost his cool toward the end of Sunday’s game at New Era Field when he body slammed White after the cornerback picked off Tom Brady.

Gronkowski was dealt a one-game suspension Monday by the NFL. Although the tight end reportedly plans to appeal the punishment, Stallworth believes he should take his medicine for the “atrocious” hit.

I love Gronk to death but that play was atrocious. He?s a great kid and tough competitor, but that play may stick with with him for the rest of his career and he?s not even remotely known as a dirty player.

Gronkowski apologized after the Patriots’ 23-3 win, blaming the act on the frustration of being held all day long.

If the suspension is upheld, Gronkowski will miss New England’s Week 14 game against the Miami Dolphins and would be eligible to return for the AFC showdown with the Pittsburgh Steelers in Week 15. 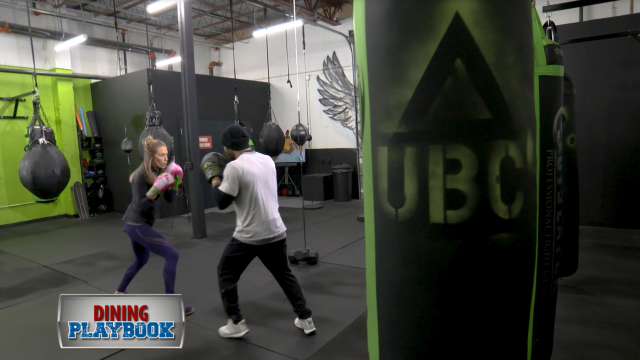 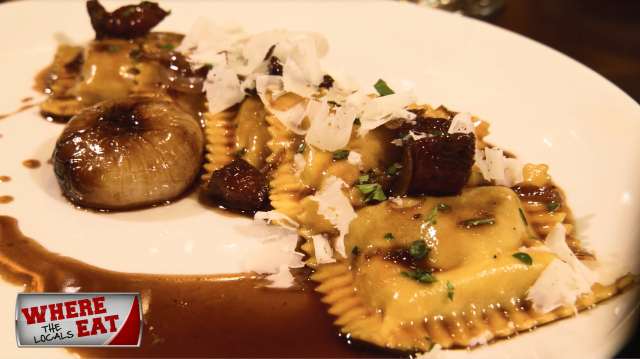