Everyone knows how physically demanding rehabbing an injury can be. Even if you’ve never suffered a torn ACL, for example, the thought of surgery and grueling physical therapy sounds awful.

But there’s also the mental and emotional toll rehab can take, especially on a professional athlete. While Boston Celtics forward Gordon Hayward continues to rehab from a gruesome broken ankle suffered on opening night, he’s finding it’s not just his leg that hurts.

By all accounts, rehab is going well, and while everyone involved refuses to put any sort of timetable on things, Celtics fans are hopeful they’ll see Hayward back on the court before season’s end. That obviously would be welcomed by Hayward, who has struggled mightily watching his team from afar.

“I could usually make it to halftime (watching Celtics games), and then it would be like, all right, I’m done, I have to turn this off,” Hayward told Sports Illustrated in a profile.

Speaking of not being able to help, Hayward’s decision to attend the team’s game against the Golden State Warriors was regrettable in hindsight.

“That was the worst. I felt so close,” Hayward says.

The good news? Hayward, according to the SI piece, is starting to watch more and more. He remains engaged as ever, crediting the outpouring of support from friends and strangers, including the enemy.

“I can’t tell you how many (tweets) from Cleveland,” he said. 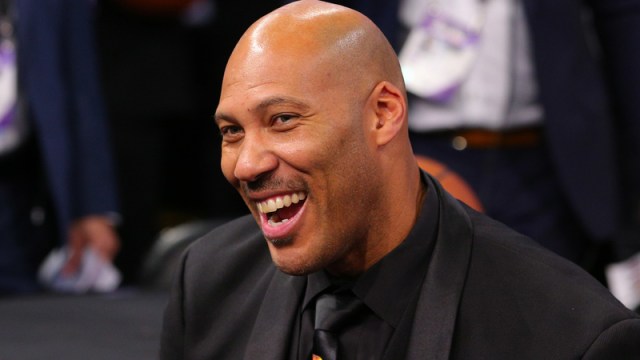 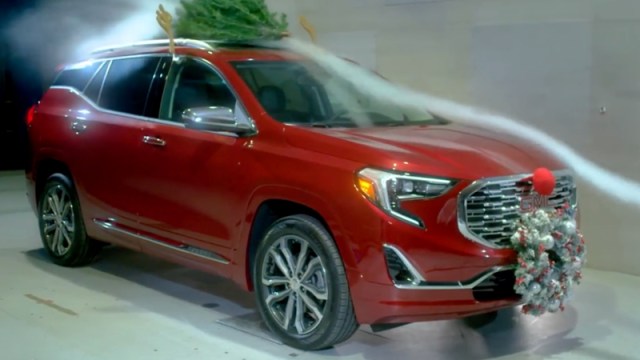