MLB Rumors: Are Red Sox Out Of Running For Marlins' Giancarlo Stanton? - NESN.com Skip to content

The Giancarlo Stanton sweepstakes seemingly have become a two-horse (or perhaps a three-horse) race, with the San Francisco Giants and St. Louis Cardinals widely considered the most likely destinations for the Miami Marlins slugger unless the Los Angeles Dodgers join the fray.

So, where does this leave the Boston Red Sox?

Well, multiple reports last week suggested Boston was a long shot for Stanton, a California native who many believe would like to play closer to home if he leaves Miami. And SiriusXM Radio’s Craig Mish, who’s been following the Stanton situation closely, on Sunday threw additional cold water on the Red Sox’s chances of landing the All-Star outfielder.

Source : Red Sox no longer in discussion for Giancarlo Stanton.
Were considered longshot.

I am told SF & STL remain in the dark as to whether or not GS will waive his no trade clause for either team. More later.

Source : Stanton trade expected to be finalized in the next 2-3 days.

Of course, there’s always a chance the Red Sox could rejoin the mix, deciding that an opportunity to trade for the reigning National League MVP is too good to pass up. But it doesn’t sound like the Red Sox should be considered serious players for Stanton right now, especially with The Boston Globe’s Peter Abraham shooting down the idea Monday in a report about Japanese phenom Shohei Ohtani not considering the club amid his own free agency process.

“It?s also clear that the other big catch of the offseason, Marlins outfielder Giancarlo Stanton, won?t be traded to the Red Sox.

The Red Sox had what could best be described as perfunctory talks with the Marlins last month but never moved beyond that, according to a team source. The Giants and Cardinals emerged as the two most determined bidders last week and have met with Stanton?s representatives.”

For what it’s worth, Red Sox president of baseball operations Dave Dombrowski declined to comment on the Stanton trade rumors, per NBC Sports Boston’s Evan Drellich.

Dave Dombrowski on @CraigMish report that the Red Sox are now out on Giancarlo Stanton: "Not in a position to comment.? As previously reported, sources made clear Red Sox were quite the long shot for variety of reasons. https://t.co/Z3YSjgVYqq

Never say never, we suppose. But Red Sox fans might want to hold off on ordering a Stanton jersey this holiday season until further notice. 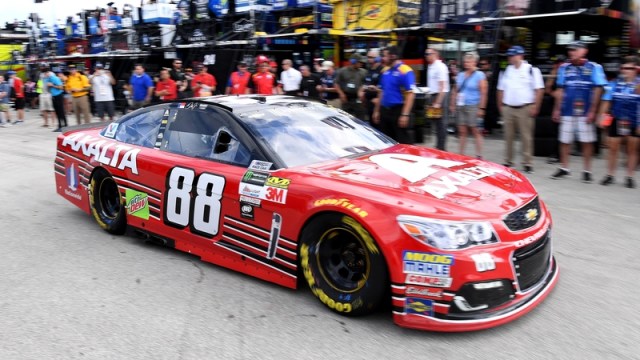 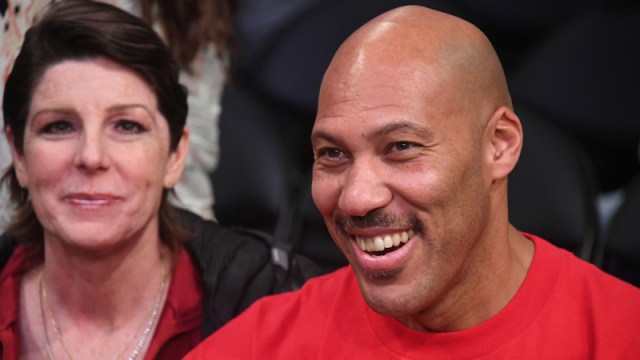