Patriots Must Be Wary Of Trap Game Vs. Dolphins With Steelers Matchup Looming - NESN.com Skip to content

The biggest game New England Patriots fans have had circled on their calendars for months now almost is here:

Nov. 17. Patriots vs. Pittsburgh Steelers. Heinz Field. A rematch of the 2016 AFC Championship Game and a potential preview of this year’s.

The Patriots and Steelers both sit at 10-2, while every other team in the AFC has at least four losses. That means their Week 15 showdown in Pittsburgh more than likely will determine home-field advantage throughout the postseason.

Before the Patriots can get to that highly anticipated matchup, though, they have one more game to play: a Monday night clash on the road against the rival Miami Dolphins that has all the makings of a trap game. And thanks to a quirk in the schedule, it’s also a rematch of a game New England played just nine days ago.

On paper, the Patriots shouldn’t have much trouble dispatching the 5-7 Dolphins, whom they defeated 35-17 at Gillette Stadium two Sundays ago. But the score might not be as lopsided this time around.

Miami is coming off its most decisive victory of the season — a 35-9 shellacking of the reeling Denver Broncos that snapped a five-game losing streak — and will have starting quarterback Jay Cutler back under center Sunday. Backup QB Matt Moore threw two interceptions and was sacked seven times in the first Patriots-Dolphins clash while Cutler was sat out with a concussion.

The Patriots’ offense also could be shorthanded this weekend, as tight end Rob Gronkowski currently is appealing the one-game suspension he received for his cheap shot on Buffalo Bills cornerback Tre’Davious White in Week 13. If Gronkowski loses his appeal, he will be ineligible to play against the Dolphins, leaving Dwayne Allen and rookie Jacob Hollister (and potentially practice-squadder Will Tye) as New England’s only available tight ends.

Gronkowski caught five passes on eight targets for 82 yards and two touchdowns in the teams’ first meeting in Foxboro.

Speaking on a conference call Tuesday morning, Patriots coach Bill Belichick explained what it’s like to prepare for the same team twice in three weeks.

“It?s not a continuation of last week’s game,” Belichick said. “It?s starting all over again, and that?s what we have to be ready to do. It?s not going to be the same game. It will play out differently. There will be different things in the game that will affect this game a lot differently than the last one. …

“We both know each other well. That?s really not the issue. It’ll be how different plays matchup and how they?re executed and how this unique game will take its own life different than any other one.” 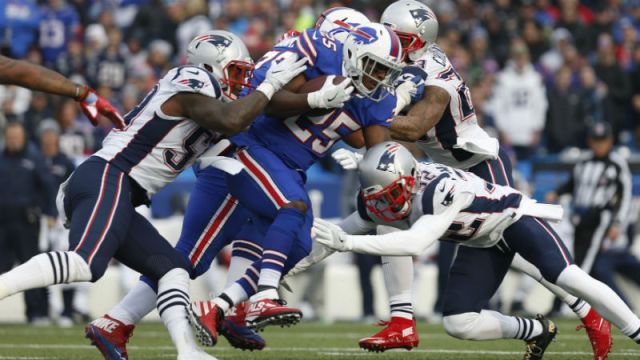 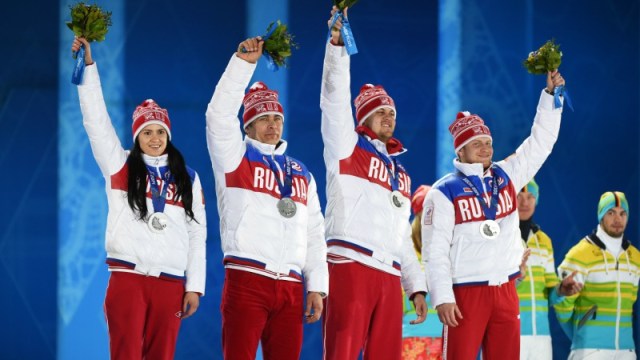