With no offense meant toward Rex Burkhead, if there’s one position at which the New England Patriots can withstand an injury, it’s running back.

Burkhead went down with a knee injury Sunday, was immediately ruled out and reportedly could be out until the playoffs.

The reaction from CBS Sports color commentator Tony Romo to Burkhead being out during Sunday’s broadcast said it all.

“You know what? That’s the one position New England’s OK with,” Romo said. “Bill Belichick told us ‘that’s the strongest, deepest position on our team — running back.’ Mike Gillislee, who’s been playing good football, doesn’t even dress.”

Burkhead is a similar player to Dion Lewis, who’s actually ahead of him on the depth chart, in the fact that both players can run between the tackles and catch out of the backfield. Lewis could see his usage increase.

The Patriots also could take Burkhead’s workload and split it between James White, a pass-catcher, and Gillislee, the ball-carrier.

The Patriots’ offense might be slightly more predictable without Burkhead for the remainder of the regular season, but they have three options to take his snaps, and all three have been effective this season.

Gillislee has been a healthy scratch for six straight weeks, but that’s more due to the numbers at running back than it is based on his performance early in the season. The Patriots aren’t going to activate five running backs, including special-teamer Brandon Bolden because they need more bodies elsewhere. So Gillislee, the least versatile of the bunch, has sat. 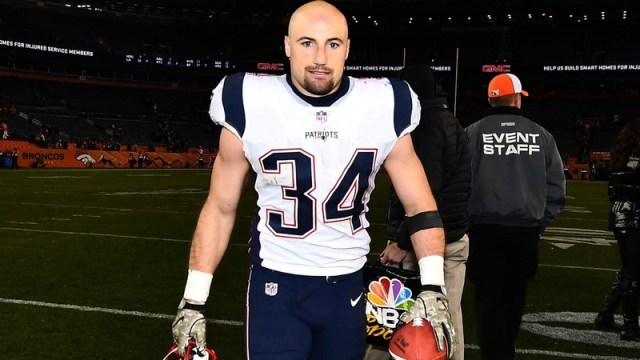 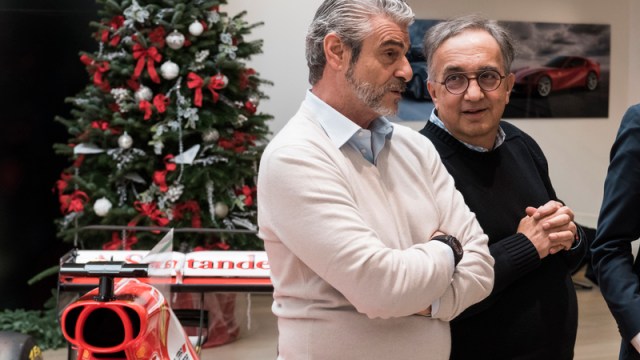