Chris Long was out of his comfort zone during his one season with the New England Patriots.

He loved being part of a winning organization after eight years with the St. Louis Rams and fit in well in the Patriots’ locker room, but he didn’t believe his role on the team properly aligned with his skill set.

So when the 2016 season ended in a Super Bowl title and Long’s one-year contract expired, he opted to leave New England and sign with the Philadelphia Eagles, who utilized a defensive scheme more in line with the one he played in with the Rams.

That decision didn’t anger Bill Belichick, whose Patriots will face Long and the Eagles in Super Bowl LII. In fact, he agreed with it.

“Chris has a lot of good skills, but his overall skill set and experience is definitely more in the system that he’s in than it was in our system,” the coach said Wednesday. “He did great for us, and there was no better teammate or guy that tried to embrace the program than Chris. But in the end, he probably has a better fit there for his skills and for this point in his career than maybe we had for him. I understand that.

In the Patriots’ scheme, Long often played three-technique, lining up between the guard and tackle. Philadelphia uses the 32-year-old more as an edge rusher, his preferred position.

“Most of (my season with New England) I played inside, played on the right side,” Long said last offseason in an interview with Albert Breer of The MMQB. “I played on the left side my whole career. And that?s not a big deal. But if I?m going to keep playing at my age, I still have a fire burning to be the type of player I want to be. And I think at my age, playing three-technique, doing those things, I?m happy to do all the dirty work things. But eventually, if I?m going to be me and get back to where I was, just for a year or two even, I had to go elsewhere.”

Despite playing nearly 200 fewer snaps than he did with the Patriots last season, Long is a key cog in arguably the NFL’s best defensive line. He led all Eagles players with four forced fumbles, tied for the team lead with 18 quarterback hits and tallied five sacks during the regular season, then added three more QB hits, two pass breakups and a fumble recovery in two playoff games.

“That?s one of the benefits of free agency,” Belichick said. “It gives players and teams the opportunity to find the right situation.” 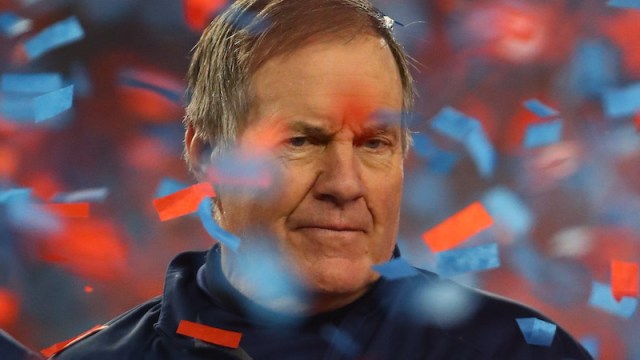 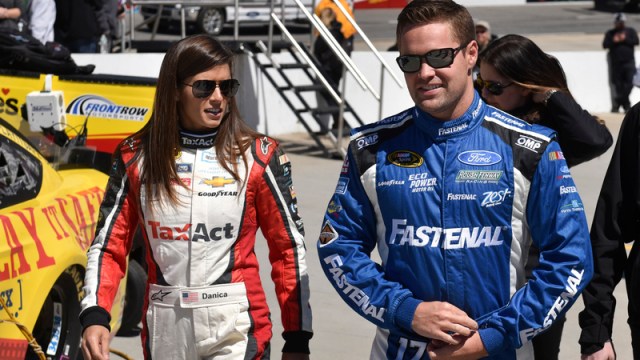