The New England Patriots will face the Philadelphia Eagles in Super Bowl LII on Feb. 4, but until then, sports bettors and oddsmakers will be scrambling to predict the right betting line.

The Patriots opened the season as Super Bowl favorites and now find themselves in a familiar position playing into early February. The Eagles, on the other hand, had long odds to start the 2017 campaign and have been underdogs throughout the NFL playoffs after losing star quarterback Carson Wentz to a season-ending injury.

This is the Patriots’ eighth Super Bowl appearance of the Tom Brady/Bill Belichick era. Let’s look back at the betting lines and how New England fared against the spread in those previous seven contests.

Click for the Patriots’ betting history in Super Bowls >> 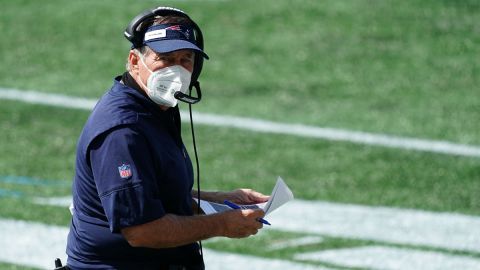