Bruins Praise Zdeno Chara For Stepping Up In Fight Vs. Jamie Oleksiak - NESN.com Skip to content

BOSTON — Zdeno Chara seemingly always has done what’s needed for the Bruins in his 12-year career in Boston, and the veteran defenseman reminded us of this notion Thursday night at TD Garden.

Near the halfway point of the second period in Boston’s 8-4 win over the Pittsburgh Penguins, Chara dropped the gloves with Jamie Oleksiak. It was a rare evenly matched fight for the Bruins’ captain, as the Penguins defenseman boasts a massive 6-foot-7, 255-pound frame.

The two heavyweights traded blows in a well-fought bout, but it was shocking that Chara decided to engage in fisticuffs in the first place. Not because the 40-year-old is afraid to square off with an opponent, but the fact that the fight came at the conclusion of a three-minute shift. Chara still had more than enough energy to go toe-to-toe with Oleksiak, and the outcome was a raucous Garden crowd and a juiced-up Bruins team that went on to steamroll the two-time defending Stanley Cup champions.

After the game, Chara expectedly downplayed the fight, explaining that he simply believed it was the right thing to do at that time.

“It was tiring, but I thought it was that time of the game that it was obviously important for us not to back down or show weakness,” Chara said. “I thought it was the right timing for us to play that way. These things happen.”

Bruce Cassidy had a much more lively reaction to the remarkable physical display from Chara, who the Bruins coach believes turned things up a notch for the highly anticipated matchup against the Penguins.

“Unbelievable, I talked about that in the locker room,” Cassidy said. “It’s unbelievable the physical condition that guy’s in. He’s got some energy. He’s got some passion, he always does, but he had a little more (Thursday night).” 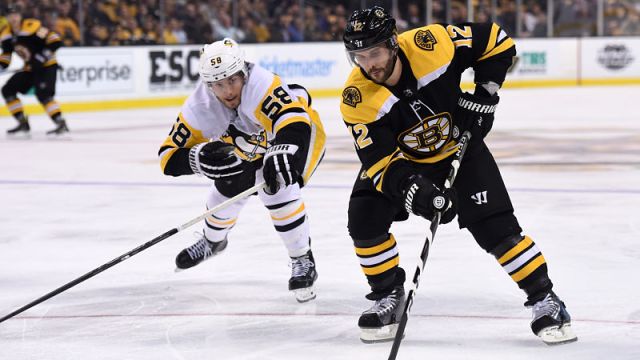 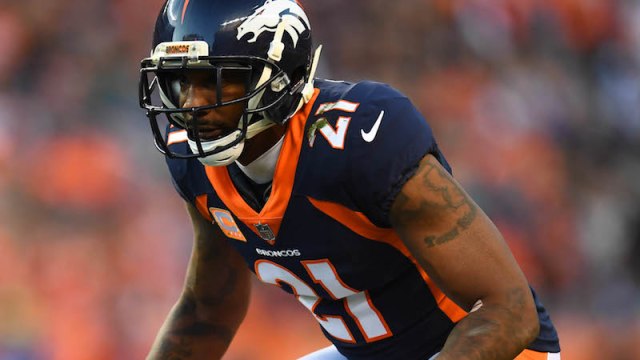