The bad: The Boston Bruins winger suffered a knee laceration during the first period of the B’s 3-0 win over the Tampa Bay Lightning on Saturday. The good: All things considered, Backes’ injury isn’t that bad.

Backes’ suffered the injury after Lightning forward Yanni Gourde inadvertently hit his knee with a skate blade. But although the cut knocked Backes out of the game and required multiple stitches, the veteran winger suffered no structural damage, according to Bruins head coach Bruce Cassidy.

Here’s what Cassidy said about Backes’ laceration after the game, per The Boston Globe’s Kevin Paul Dupont:

Backes leaves building without the aid of crutches.

Immediate concerns for Backes: risk of infection and need for swelling to abate. Finished with only 5:42 ice time.

At the end of the day, Backes’ status for the playoffs likely is in no real jeopardy. Still, you can add him to the growing list of injured Bruins stars: Patrice Bergeron, Charlie McAvoy, Zdeno Chara and Jake DeBrusk.

The Bruins are off Sunday before a Monday-night tilt with the Columbus Blue Jackets at TD Garden. 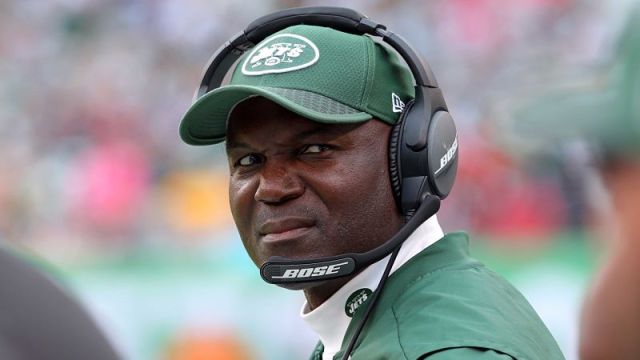 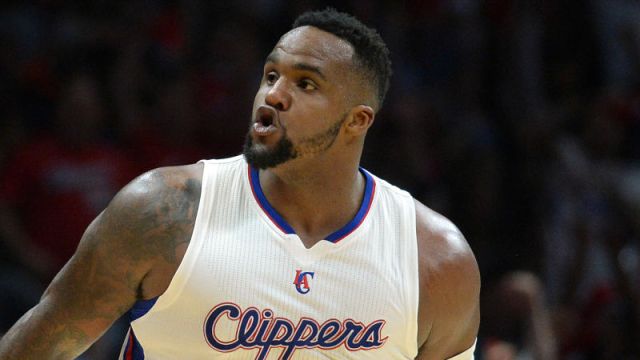