Former Arkansas and Wisconsin head coach Bret Bielema attended the combine as a representative of the Patriots, a source told NESN.com. Bielema was fired by Arkansas on Nov. 24 after five seasons with the school. He previously coached Wisconsin from 2006 to 2012.

Despite Bielema showing up to Indianapolis with the Patriots, there’s no guarantee he’ll be added to the coaching staff. Patriots head coach Bill Belichick is close to Bielema and might have just been doing the former college coach a solid by bringing him to the combine. Greg Schiano attended the combine with the Patriots in 2014 after being fired by the Tampa Bay Buccaneers and never joined Belichick’s staff. 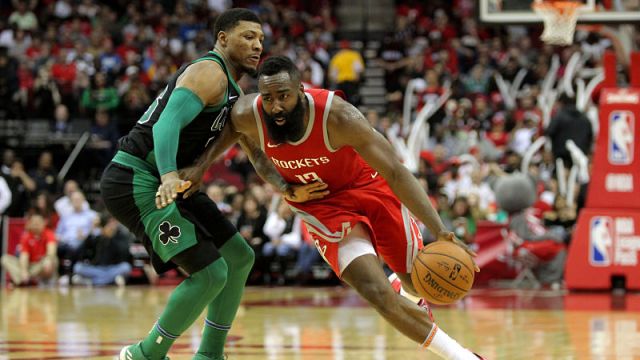 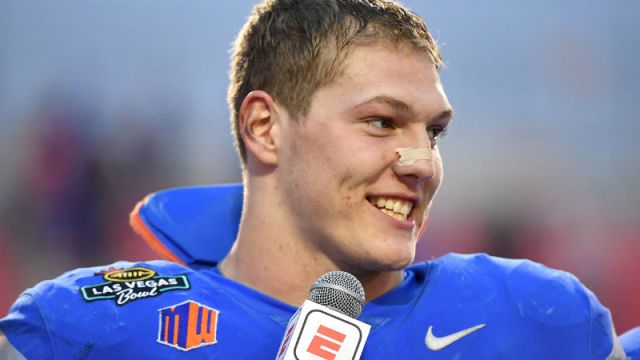