Gennady Golovkin is aiming some fighting words at Canelo Alvarez ahead of their highly anticipated rematch.

GGG blasted Canelo in an interview with reporters Tuesday at his training camp in Big Bear Lake, Calif., describing the Mexican boxing hero as a long-term drug cheat protected by corrupt officials who run the sport.

?Come on, I told you, it?s not meat,? GGG said, per USA TODAY’s Martin Rogers. ?Canelo?s team are using these drugs and everybody?s trying to pretend it?s not happening.

?This guy, he knows. This is not his first day in boxing. He proves he gets benefits from everyone and he can get away with it. The commentators, commission, doping commission — this is a very bad business, (it?s) not sport. Check him on a lie detector and then we can find out everything.?

Canelo and GGG fought to a controversial draw Sept. 17. Golovkin says he suspected at the time Canelo was using performance-enhancing drugs.

?Before the first fight, I knew he was not clean,? GGG said. ?Have a look at the video. He used some pills. It was pretty obvious when his muscles were all with traces of injections. I?ve known it for a long time.”

?Looking at the commission, they all put their head down to avoid the eye contact,? Golovkin said. ?They don?t want to watch. I reviewed the fight again and I just realized that these people, people like that, are terrorists, they are killing the sport. People like that, they have to be in prison.”

The boxers are scheduled to meet again May 5 in Las Vegas. If they didn’t have something to fight angrily over before, they certainly do now. 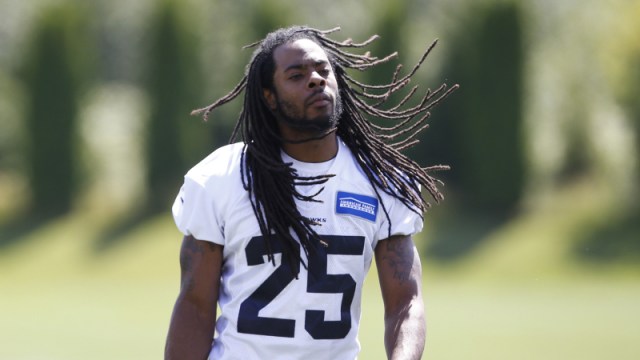 Richard Sherman Fires Back At Those Questioning His New 49ers Contract 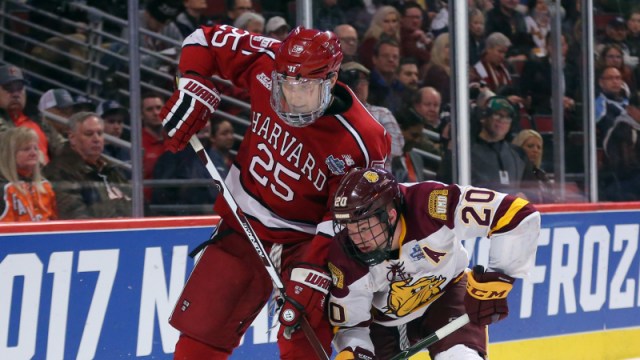