Patrick Chung reportedly is staying in New England for the foreseeable future.

The Patriots intend to sign the veteran safety to a short-term contract extension, NFL Network’s Ian Rapoport reported Saturday, citing sources. Chung was due to make $2 million next season, the final year of the four-year deal he signed in 2015.

The #Patriots are signing S Patrick Chung to a short-term contract extension, sources say. He was due $2M in 2018, the last year of his current deal. His impressive second stint with the team continues.

Here’s a potential reaction from Chung:

Aside from the 2013 season, during which he played for the Philadelphia Eagles, Chung has spent the entirety of his nine-year career with the Patriots.

His second four-year stint with the Pats (2014-present) has been much more impressive than his first (2009-2012). The former Oregon Duck totaled 152 tackles during his initial run with the Patriots, but he amassed 229 tackles in the last four seasons.

Now 30 years old, Chung has developed into one of Bill Belichick’s most trusted performers in the secondary. 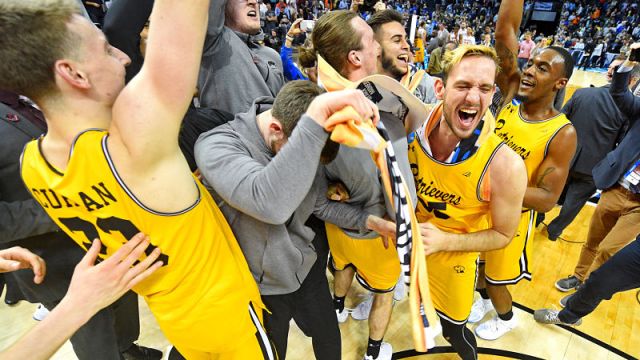 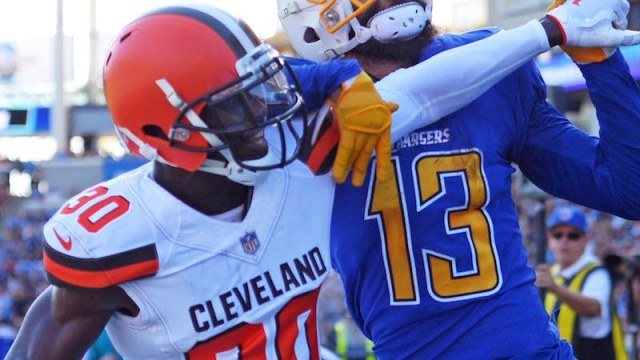