There are a lot of question marks surrounding the Boston Red Sox’s starting rotation.

Beyond Chris Sale, David Price and Rick Porcello, injuries have been pervasive for the Sox, with Drew Pomeranz (forearm), Eduardo Rodriguez (knee) and Steven Wright (knee) all contending with various ailments.

Wright, however, thinks he possibly could return by Opening Day.

The 33-year-old knuckleballer missed nearly the entire 2017 season, making just five starts, all in the month of April, due to knee surgery.

He has been in camp with the Red Sox, however, and after tossing three innings of live batting practice Saturday afternoon, it appears as though Wright is pretty confident he can help the Sox soon.

“If I keep progressing the way I have been, there’s definitely a good chance that I’m going to be able to break with the team,” Wright said, via WEEI.com’s John Tomase.

The live batting practice was Wright’s second of the week. The Red Sox certainly won’t want to rush him back, even if his spirits are high, so a lot remains tentative as to where he goes from here. But with that in mind, his performance resulted in some praise from manager Alex Cora.

“He looked great,” Cora said. “He told me not to judge him by the first inning. Then you see all the balls by the backstop, so it got better and better. Now we just have to see how he reacts to it, how he feels and we move forward. The eye test, just watching him, it seems like he’s in a good place.

“We haven’t talked about a plan (going forward), but from everything that I heard, everything I saw in the dugout, he was upbeat about it,” Cora added. “It seems like he’s willing to push it now. So that’s great. Especially when it comes from the player. To hear him saying positive things about where he’s at, that’s great. So (Sunday) we’ll go to the drawing board and see what’s next.”

Though Wright’s 2017 campaign was a disappointment and marred by injury, it was on the heels of a mostly solid 2016 season, when he went 13-6 with a 3.33 ERA, earning an All-Star selection. 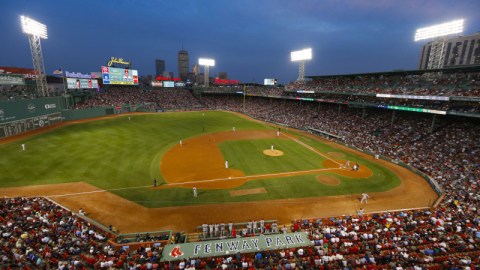 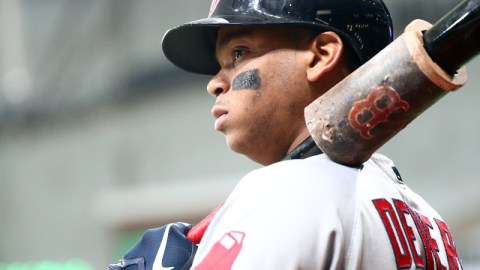 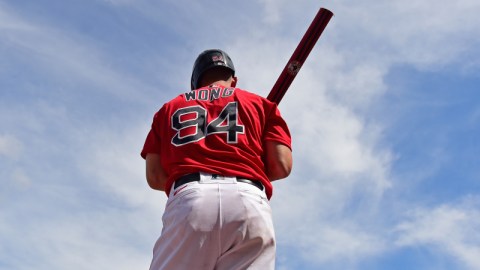 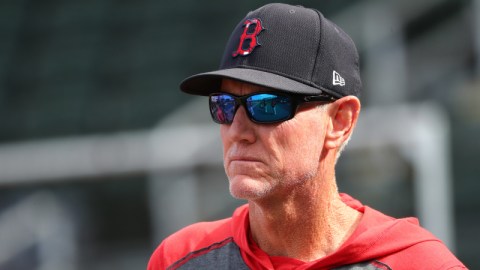