Bill Belichick runs a tight ship, but are the New England Patriots run too strictly?

There appeared to be more inner strife with the Patriots in 2017 than in years past. From the report of a power struggle between Belichick, Tom Brady and Robert Kraft, to Malcolm Butler’s benching in Super Bowl LII, things were not as clean in New England as they normally are.

That caused Philadelphia Eagles tackle Lane Johnson to blast the Patriots as a no-fun organization after their Super Bowl win, and now a former Pro Bowl wide receiver has called out the Patriots head coach.

Former Cincinnati Bengals wideout T.J. Houshmandzadeh, who has been out of the NFL since 2011 and irrelevant for the past decade, was a guest on FOX Sports 1’s “Speak For Yourself” and jabbed Belichick for how he runs the organization.

“I think every team is player driven,” Houshmandzadeh said. “Every team is player driven. They’re just kind of fed up. I was watching football this past fall, and it just tripped me out when I’m watching the Patriots playing Miami Dolphins, and then I see a (Rob) Gronkowski interview. I couldn’t believe it. He’s, ‘Oh, I want to talk about the celebration but I’m scared that Bill is going to get mad at me. I really want to talk about, but I guess I can’t I’m scared.’

“You never hear players talk like that. Normally, ‘Hey man, we talked about this celebration, this is what we’re going to do, we are just having fun.’ They are completely scared of Bill, it’s a dictatorship in New England. Things are going to have to change or he’s going to lose the team. ”

First of all, shouldn’t you have to make more than one Pro Bowl in order to give your opinion on national television? Second, if your ideal way to run a team is Marvin Lewis’ Bengals then you might want to keep that to yourself. After all, there’s a reason the Bengals haven’t won a playoff game in the Lewis era.

And it wasn’t because they didn’t have talent.

It sounds like it’s time for Houshmandzadeh to go back to being a wide receivers coach at his local high school. 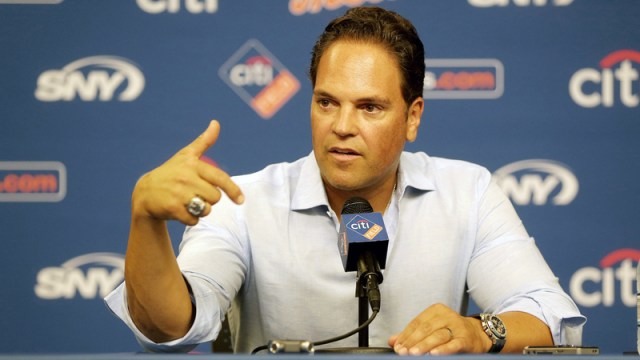 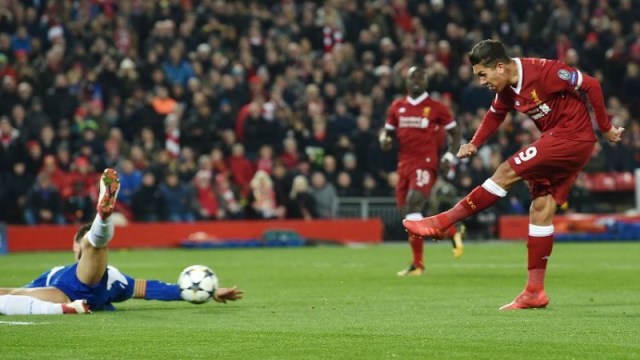 Champions League: Liverpool Advances To Quarterfinals On Draw Vs. Porto