BOSTON — The Toronto Maple Leafs will be without one of their most prolific goal-scorers for the next three games of the Stanley Cup playoffs, and the Boston Bruins are content with that whilst ready to move on.

Leafs forward Nazem Kadri was slapped with a three-game suspension Friday for his ugly hit on Bruins forward Tommy Wingels during Thursday’s Game 1. Kadri finished the season third on the team with 32 goals and fourth in points with 55. But his decision to charge at Wingels, who was in a defenseless position at the time, was not taken lightly by the NHL.

Following morning skate ahead of Saturday’s Game 2 at TD Garden, both Wingels and Boston head coach Bruce Cassidy gave their stance on the league’s decision. While happy with the punishment, Wingels did not want to dwell on it.

“Didn’t like the hit,” Wingels said, via team-provided audio. “I think I was in a vulnerable spot and I think as a game, as a league, as players that’s the stuff we don’t want in our game. And it was handled with, I think the league did a good job, and now it’s completely in the past. There’s no more need to talk about it, that’s kinda my comment on it. Similar to the hit, similar to Game 1, it’s in the past, it’s over. Our focus now is on Game 2.

“I always have had the mentality of when Game 1 ends everything from Game 1 has to be put in the rear-view mirror. So right when the game ended I moved my focus to Game 2 and that’s where it is right now.”

Wingels, who skated on the fourth-line right wing Thursday, will be a game-time decision for Saturday’s contest. Should he be unable to go, Ryan Donato likely will slide into the lineup after being a healthy scratch in Game 1.

“I thought the call on the ice, like I said, was appropriate — the five minute and then the game,” Cassidy said, via a team-provided transcript. “After that, I?ll say it again, it?s in the league?s hands. I don?t have any experience doling those out. You?ve got to just know what you see over time, so really not much to say there. They dealt with it how they saw fit. How it?ll affect them — I think Kadri is a real good player. Great goal scorer, does a real good job on the power play, face-offs, matchup guy.

“So, I?m sure they?ll feel that loss, but they?ve got a lot of good depth players, and I?m sure they’ll make the necessary adjustments. I know Patrick Marleau has played both the middle and the left side. That?s the easy thing right now is surmise what they may do, but at the end of the day, they?re missing a good player, I guess, and that?s it. End of story. They?ll put a guy in there, and we?ve just got to play our game and then move on, worry about tonight, and we?ll see what effect it has going forward.”

Since being acquired by the Bruins from the Chicago Blackhawks at the trade deadline, Wingels has slashed 2-3-5 over 18 games while primarily serving as a bottom-six forward. 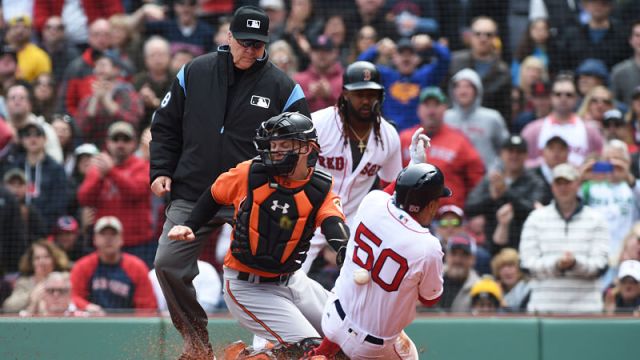 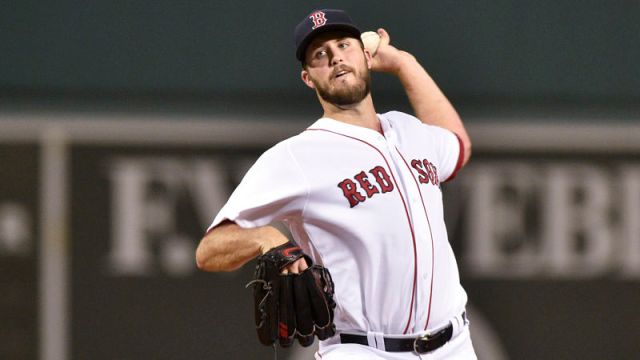