Is Donald Trump willing to fight the world over soccer?

The United States president on Thursday threatened FIFA’s member nations with retaliation on Thursday if they don’t support the joint U.S./Canada/Mexico bid to host the 2026 FIFA World Cup. Morocco is rivaling the U.S. to stage World Cup 2026, and Trump used Twitter to send a warning six-plus weeks before the June 13 vote to determine the host nation.

The U.S. has put together a STRONG bid w/ Canada & Mexico for the 2026 World Cup. It would be a shame if countries that we always support were to lobby against the U.S. bid. Why should we be supporting these countries when they don?t support us (including at the United Nations)?

Canada is fully behind the North American bid for the 2026 FIFA World Cup ? and we?re ready to welcome the world for an amazing tournament. Great to be partnered with @EPN and @RealDonaldTrump for this one.

Trump’s soccer tweet predictably drew the most attention, and FIFA responded to it with this statement, which refers to its ethics rules.

?As a general rule, we cannot comment on specific statements in connection with the bidding process,? FIFA said, per The Guardian. ?We can only refer to the FIFA regulations for the selection of the venue for the final competition of the 2026 FIFA World Cup, and in particular to the bid rules of conduct incorporated therein.?

FIFA respond to Trump tweet by offering a reminder of World Cup bid rules. Those rules warn against: activities by bidding country governments which "may adversely affect the integrity of the Bidding Process and create an undue influence on the Bidding Process." Story to follow

Morocco or U.S./Canada/Mexico must earn the majority of votes among 207 member nations in order to win the right to host World Cup 2026. The joint bid was believed to be the heavy favorite when the involved soccer federations announced it last year, but Morocco’s chances of winning reportedly have increased due to Trump’s policies, rhetoric and bitterness within FIFA’s halls over the U.S. Justice Department’s role in the FIFA corruption and bribery scandal. 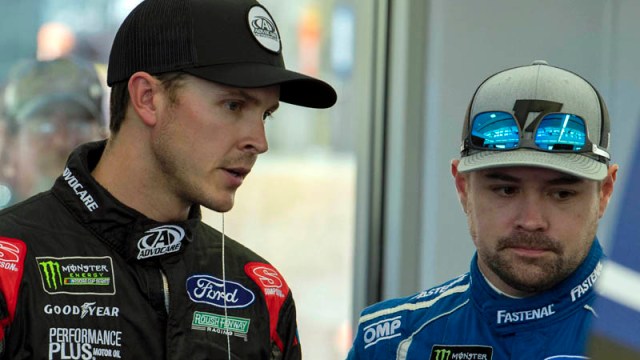 Trevor Bayne Still ‘Here To Win’ For Roush Fenway After No. 6 Shakeup 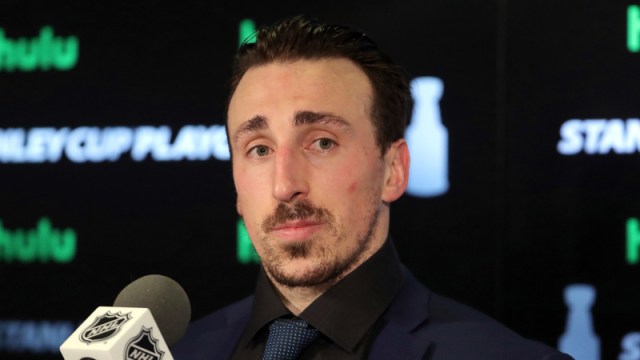