That thought may have crossed your mind Sunday while you watched Game 1 of the Boston Celtics’ first-round NBA playoff series against the Milwaukee Bucks (assuming you can pronounce his last name, of course).

And if it did, well, you’re onto something.

The NBA on Monday released its “Last Two Minute Report” from Sunday’s game, examining which calls the officials got right and wrong. The main takeaway was an incorrect offensive foul call on Antetokounmpo with 1:33 remaining in the fourth quarter, a crucial mistake considering the Bucks star fouled out with 13 seconds left in overtime of the Celtics’ eventual 113-107 win.

But there was another nugget tucked in the report: With 1:22 to go in regulation, Antetokounmpo took longer than 10 seconds to shoot a free throw, which is a violation. Per the report, the officials not only missed that call, but they also failed to whistle the Greek Freak for two more similar violations in overtime, at the 53-second mark and 14-second mark.

In the refs’ defense, such a violation rarely gets called in the NBA. Celtics fans may be familiar with the rule, though. Indiana Pacers big man Jermaine O’Neal was notorious for taking forever at the free throw line, so much so that the Boston crowd famously put a timer on his foul shots during the teams’ 2003 playoff matchup.

Antetokounmpo is in the same boat, as he’s been called for 10-second violations before and been similarly trolled by opposing players and fans for taking his sweet time at the charity stripe.

The 23-year-old superstar got away with his routine Sunday, but after this two-minute report, the refs might have to get out their stopwatches for Game 3 at TD Garden on Tuesday night. 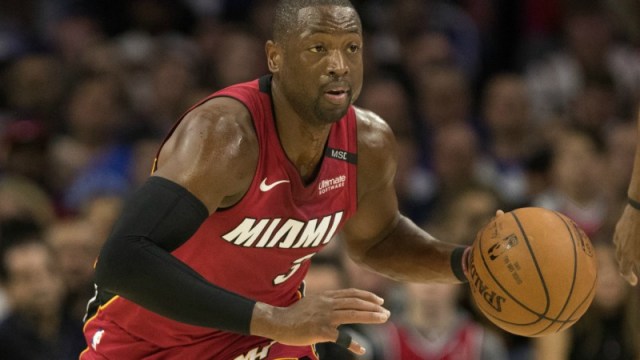 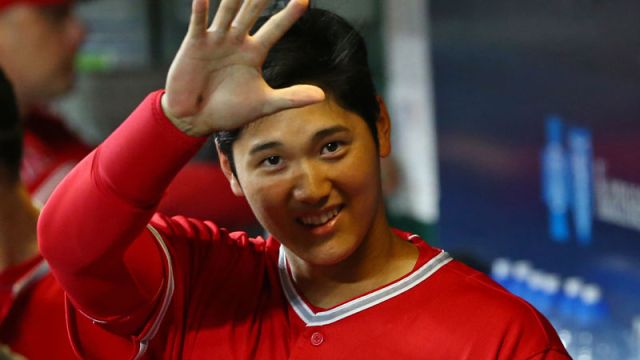 Red Sox Once Were A Favorite To Sign Angels’ Shohei Ohtani, Scout Says