Just because Kyrie Irving can’t take the court for the Boston Celtics doesn’t mean he isn’t contributing to their playoff run.

Irving was ruled out for the remainder of the season after undergoing a procedure to remove the screws in his left knee. And even though he wasn’t at TD Garden on Tuesday for the C’s 120-106 win over the Milwaukee Bucks in Game 2 of their first-round playoff series, the star point guard still was instrumental in the team’s victory.

“(Irving) sent us a message before the game today, just telling us what to expect,” Shane Larkin said after the game, via ESPN’s Chris Forsberg. “We have a lot of guys in here that have never seen a playoff game, so he really gave some words of advice today and we all read it, made some comments back, and he just had an open conversation with us and he’s definitely helping off the court now that he can’t be out there with us fighting.

“He’s definitely still locked in with us every single game.”

The Celtics will be without Irving, Gordon Hayward and Daniel Theis for the postseason, but Boston has gotten huge contributions from Jaylen Brown, Jayson Tatum, Terry Rozier and Al Horford over the first two games of their series with the Bucks. The All-Star big man praised his Irving’s contributions despite being injured.

“(Kyrie’s message) means a lot,” Horford said. “Part of the reason we’re in this position — and it’s obviously tough for us not to have him — but he’s still trying to find a way to contribute. Nice to have him there.”

The Celtics held homecourt by winning the first two games of the series, but now the series shifts to Milwaukee for a crucial Game 3 on Friday. 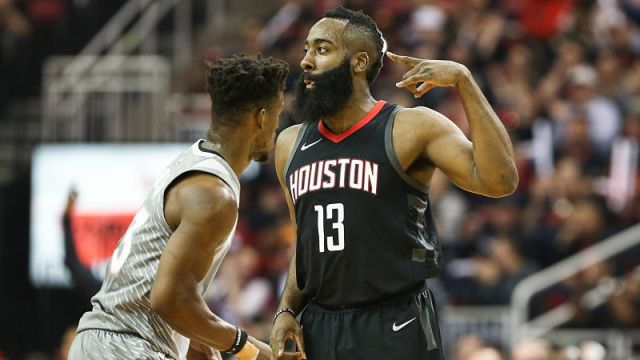 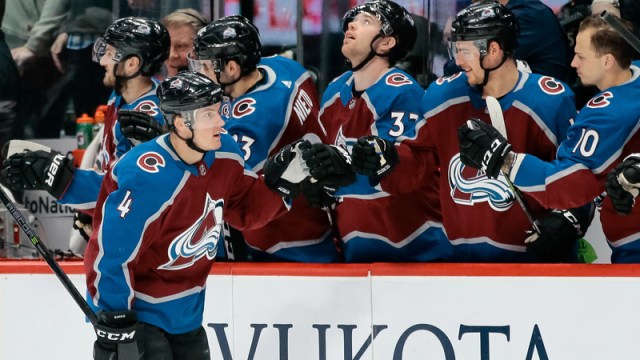