The Boston Celtics forward tweeted — then subsequently took down — an apology to the NBA on Tuesday night for slapping an official’s rear end after being ejected in Saturday’s game against the Toronto Raptors.

First question: Why did he wait three days to apologize? Morris said he sensed the referees giving him the cold shoulder during Tuesday’s game against the Milwaukee Bucks.

“I kind of felt some type of way last game,” Morris explained Wednesday night following Boston’s loss to the Toronto Raptors, via ESPN’s Chris Forsberg. … “To me, it just felt like there was some type of animosity there. Nobody was speaking (to me). I couldn’t really talk to them. I felt like I was getting fouled a lot and there were no calls.

The NBA won’t discipline Morris for his actions Saturday, according to the Boston Herald’s Mark Murphy. Which leads us to our second question: Why did he feel the need to delete his apology tweet?

“I just put it out there, let them know,” Morris said. “I don’t want it to sit at the top of my Twitter. It doesn’t mean that much to me, but I just thought that I’d express my opinion.”

It sounds like Morris’ strategy worked: He got his apology out there and avoided having “smacking the ref ass” lingering at the top of his Twitter page. Thanks for clearing that up, Marcus. 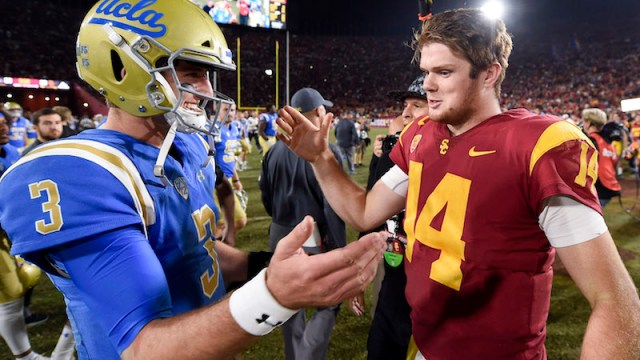 Should Patriots Trade Up For Quarterback If Opportunity Presents Itself? 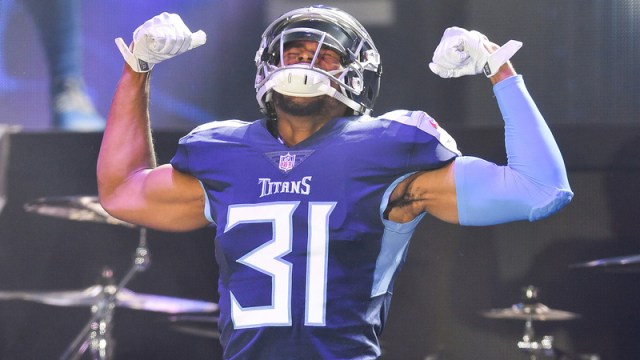 Here’s A Look At Titans’ Overhauled Home, Away Uniforms For 2018 Season