Boston belongs to the Red Sox for the summer, and manager Alex Cora knows it.

Cora had a simple reaction following the Boston Celtics’ 87-79 loss to the Cleveland Cavaliers in Game 7 of the Eastern Conference finals Sunday night.

The first-year manager watched Celtics head coach Brad Stevens guide his young team to within a game of the NBA Finals despite losing both Kyrie Irving and Gordon Hayward to injury. Stevens and the C’s had to lean on young stars Jayson Tatum, Jaylen Brown and Terry Rozier during an exciting playoff run that ended at the hands of LeBron James.

As Cora enters his first summer as Sox manager, he plans to take a page out of Stevens’ book while attempting to steer the talented and young Red Sox to a third straight American League East title.

“Just listening to Brad and listening to the players, the learning process, it seems like on a daily basis regardless of the results throughout the season and through the playoffs, they keep teaching the game,” Cora said.

With young stars Mookie Betts, Andrew Benintendi, Rafael Devers and Xander Bogaerts expected to lead the Red Sox for the foreseeable future, Cora understands the importance of teaching them both on and off the field.

“On a daily basis, regardless of how good these players are, you?ve got to teach them,” Cora said. “It’s not only on-the-field stuff. It?s about preparation. What to look at on video, what to look (for) in the numbers — structure as far as preparation.

“That?s something Brad did throughout the season.”

The Celtics enter the offseason set up to be an NBA power for a number of years, but for now, the stage is set for Cora and the first-place Red Sox to capture the city the same way Stevens and the C’s did. 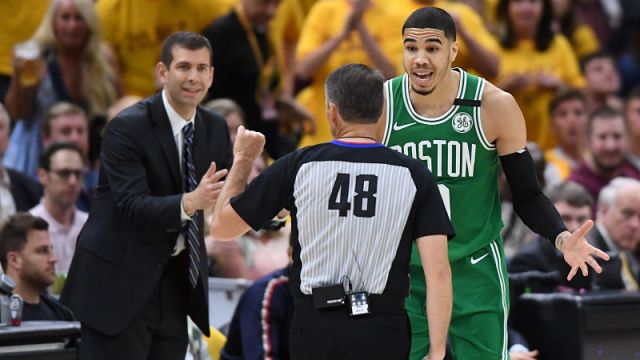 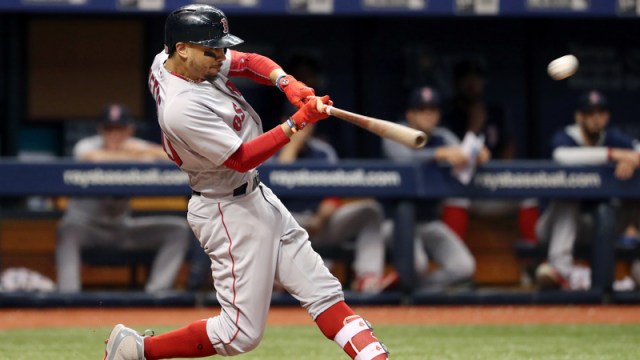 Who Was The Last Red Sox Player To Win American League Batting Title?