The Boston Bruins need to make some adjustments for Game 4 of their second-round Stanley Cup playoffs series vs. the Tampa Bay Lightning, and it appears those changes will begin with the lineup.

Bruins coach Bruce Cassidy admitted after Wednesday night’s Game 3 loss to the Lightning that lineup changes were possible, and he said after practice Thursday that it’s likely he’ll “tinker” with the lineup for Game 4.

That’s all Cassidy would say, however, as the Bruins were down a pair of forwards Thursday. Brad Marchand and Jake DeBrusk both were given maintenance days, and while Cassidy anticipates they will go in Game 4, he said they’ll reassess the situation Friday morning.

With all that in mind, here’s how the Bruins lined up at practice Thursday:

Assuming health isn’t a factor, any lineup changes up front will involve Brian Gionta or Ryan Donato. The latter could be an interesting option for a team that’s struggled to generate offense over the last two games.

Here are some more Bruins notes from Thursday:

— There are two pretty big areas of concern heading into Friday night’s Game 4. The Bruins want to possess the puck more. Obviously. You can’t score without the puck. It also sounds like an area of focus will be matching Tampa Bay’s level of physicality. Of course, those two things go hand in hand to an extent.

“Physicality is something we’re looking for,” Bruins forward David Backes told reporters. “We have to make sure none of their guys are comfortable when they have the puck. They can certainly make plays with time and space, but there’s a time to be physical and there’s a time to get the puck, hold onto the puck and be physical by grabbing that thing and owning it and not letting anyone else take it.”

— Plenty of conversation centered around officiating, too. Marchand had his own criticisms of the officiating following Game 3, and it’s easy to see why the Bruins might be frustrated after getting just one power play Wednesday night. But that also comes with the aforementioned puck possession, Cassidy pointed out.

“At the end of the day, you’ve gotta control your own environment,” the Bruins coach said. “Hopefully, we get some to go our way at some point. But part of that is on us to have more urgency around their net so you’re in position to draw penalties. That’s kind of how it works. Have the puck a little more so you’re not defending where you get into penalty trouble.”

— Steven Stamkos’ empty-net goal was his first of the series. Cassidy unsurprisingly was pleased with the job his team has done against the Lightning sniper and plans on continuing to use the Charlie McAvoy-Zdeno Chara pairing against Stamkos and Tampa Bay’s top line. 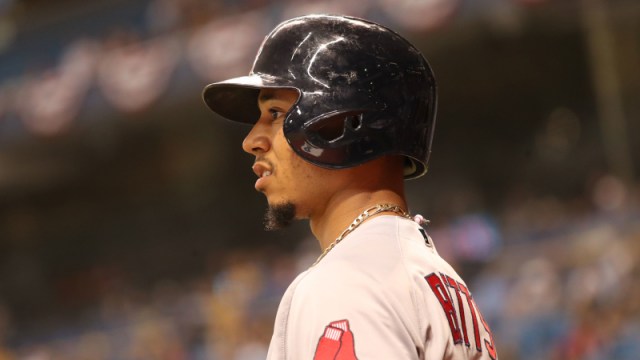 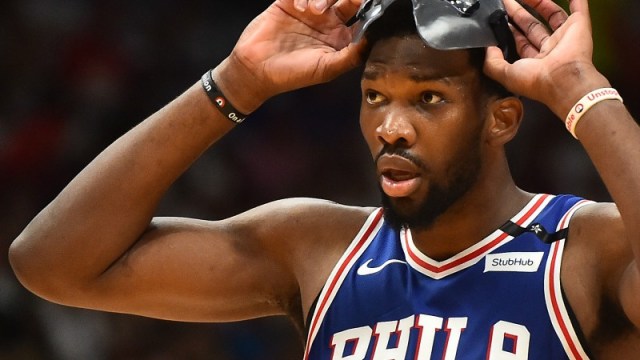