Marcus Morris went into the lab before Game 1 of the Eastern Conference finals, and he wasn’t impressed with what he saw.

In particular, the Boston Celtics forward studied how the Indiana Pacers and the Toronto Raptors defended LeBron James in the first and second rounds of the NBA playoffs, respectively. And Morris, who went on to help limit James to 15 points in Boston’s 108-83 win over the Cleveland Cavaliers on Sunday, believes Toronto and Indiana could use some work.

?Them dudes can?t guard. That?s what I did pick up,? Morris told The Washington Post’s Candace Buckner.

Morris talked a big game before Game 1, and he backed it up on both ends of the court. Still, he was far from the only reason that James was a relative no-show at TD Garden.

“It’s a team effort, man. It’s not just me,” Morris said after the game. “Everybody played their part in guarding (James). He’s obviously the best player in the game, and you need multiple guys and a team to guard him an entire game. I just think we did a great job of that.”

The Pacers and the Raptors certainly left much to be desired in their respective defensive efforts against “The King.” James averaged a whopping 34.3 points, 9.4 rebounds and 9.0 assists in his first 11 games of this postseason.

And while James’ conference finals line currently stands at 15 points, nine assists and seven rebounds, you can bet those numbers will increase as the series goes on, despite Morris’ best efforts. 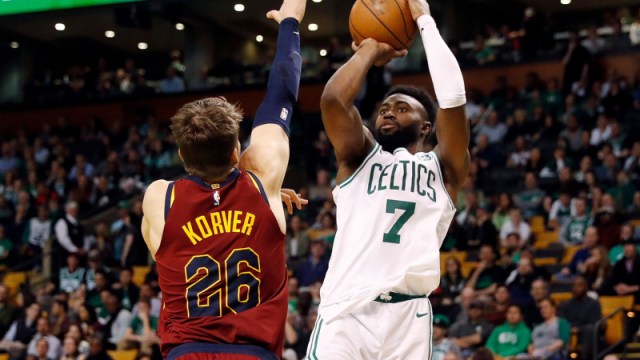 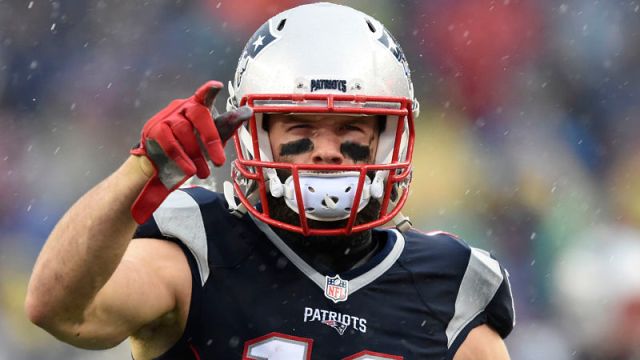