To state the obvious: Mookie Betts is off to a ridiculous start to the 2018 Major League Baseball season.

Just how good the Boston Red Sox outfielder has been still might surprise you, however.

Betts clobbered a two-run homer in Boston’s 6-3 win over the Baltimore Orioles on Saturday, giving him sole possession of the MLB lead in home runs with 15. But, as of Sunday morning, the 25-year-old leads the majors in far more categories than just homers.

Check out this tweet from baseball statistician and Sporting News contributor Ryan Spaeder:

Betts, of course, is highly unlikely to finish the season atop all these categories. If he did, he’d be the first unofficial winner of MLB’s vigintuple crown.

The absurd start to the season continues what’s been a remarkable beginning to Betts’ MLB career. The do-it-all outfielder is in some rare (like, really rare) company through his first 550 games in the big leagues. 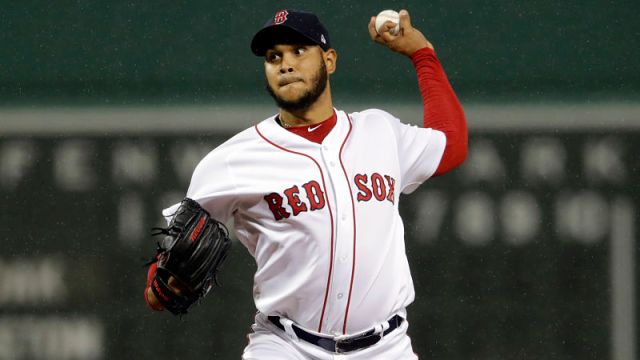