Red Sox Draft Reliever Durbin Feltman In Third Round; Could He Debut This Season? - NESN.com Skip to content

With the 100th pick in the 2018 Major League Baseball Draft, the Boston Red Sox selected pitcher Durbin Feltman … and might have bolstered their bullpen this season in the process.

The Red Sox took the right-handed flame-thrower out of TCU on Tuesday in the third round.

Feltman has downright nasty stuff, featuring a fastball that sits in the mid-to-upper 90s, touching as high as 99 mph. In addition, he also has a wipe-out slider that wreaks havoc on hitters on both sides of the plate.

Feltman appeared in 18 games for the Horned Frogs this season, holding opposing hitters to a .143 batting average, striking out a ridiculous 43 batters in just 24 1/3 innings pitched.

Durbin’s wicked stuff would play at the big-league level right now, and some already are speculating the righty could be on the fast track to the major leagues. So fast, in fact, he could even be pitching off the Fenway Park mound before summer’s end.

Jim Callis just tabbed Feltman as his pick for the first guy from this draft to get to the big leagues. Pot. 70 FB; 70 SL https://t.co/5orPFcXz2b

Jim Callis, mentioned in the tweet above, wrote this about Feltman in a May 31 mailbag on MLB.com: “The leading candidate for the first draftee to reach the Major Leagues usually is the best college reliever, and this year that’s Texas Christian right-hander Durbin Feltman. With a running 95-99 mph fastball and a power slider that give him two well above-average pitches at times … ”

From Fangraphs: “Arguably the best pure relief prospect in the draft. Mid to upper-90s with a plus slider, could be in big leagues quickly.”

That might still be a long shot, but the Red Sox might have a legitimate middle relief option sooner than later with Feltman. 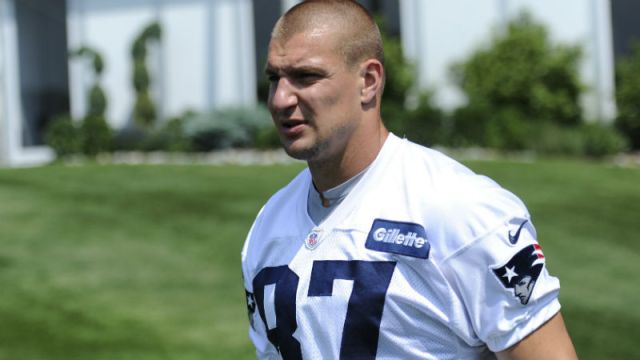 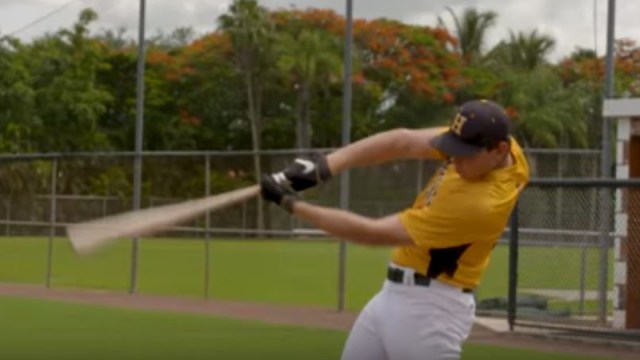