David Price might as well walk around with a speaker blaring Aloe Blacc’s “The Man.”

The Boston Red Sox left-hander put to bed any questions about his ability to perform in the playoffs during Boston’s run to the World Series title. Price, who began the playoffs with an 0-8 record as a starter, won his final three starts, including Sunday’s title-clinching 5-1 win in Game 5 of the World Series against the Los Angeles Dodgers.

After the win, Price made it known that he had exorcized his playoff demons and he sent his haters a closing message on Twitter.

While Price certainly had a bone to pick with his critics, he showed nothing but love for his teammates as he broke down in tears when discussing how much they meant to him after the win.

The veteran left-hander was nothing short of dominant in October, mowing down the defending champion Houston Astros and Dodgers in short order. Price became the first pitcher in history to defeat Cy Young winners in consecutive series-clinching games in the playoffs, doing so by beating Justin Verlander and Clayton Kershaw. 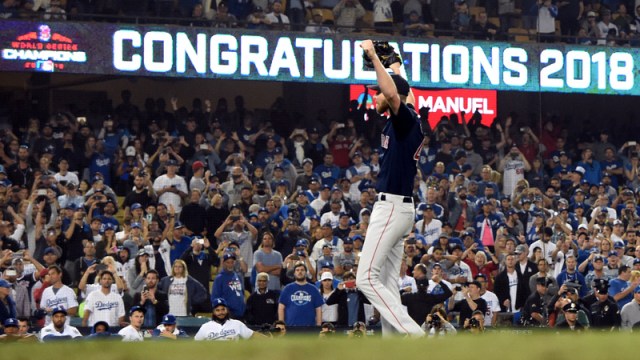 Will Red Sox Go To White House? Here’s What Alex Cora, John Henry Had To Say 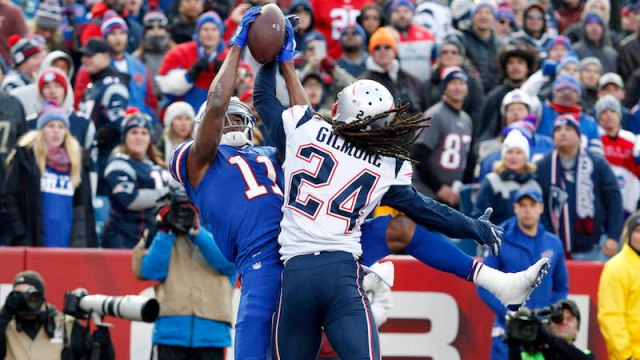 Patriots Vs. Bills Preview: What To Watch For In Monday Night Matchup