The Boston Red Sox are turning to a former New York Yankee in hopes of taming the Bronx Bombers at Yankee Stadium.

Rick Porcello is the third starter in Boston’s rotation, but the right-hander pitched 2/3 of an inning in relief during Game 1 on Friday after throwing a bullpen session earlier in the day. Porcello only threw 15 pitches in that outing, so many expected him to get the ball in Game 3.

Rick Porcello slated to start Game 4. ?Never know what can happen Game 3, but should be Nate 3, Rick 4? ? Alex Cora

Cora said they felt one more day of rest would benefit Porcello.

Cora is shaking things up, however, and he has good reason for rolling with Eovaldi: The right-handed fireballer boasts a 1.93 ERA in four outings against New York this season, with 18 strikeouts over 23 1/3 innings.

Porcello, meanwhile, has struggled at Yankee Stadium in the past, with a 1-4 record and 5.56 ERA in the Bronx over seven career appearances.

Going with Eovaldi over a former Cy Young winner in Porcello certainly is an unconventional move, but the Red Sox could use a shakeup after falling flat in a Game 2 loss that evened the series at one game apiece. 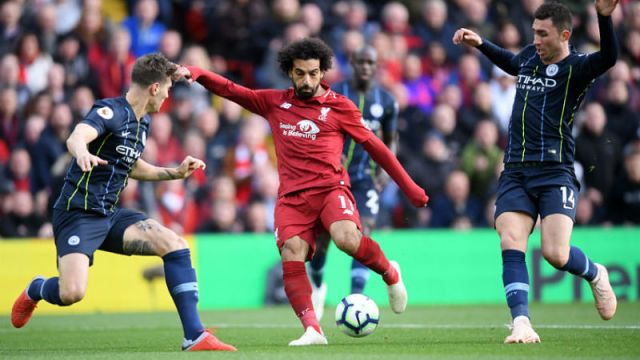 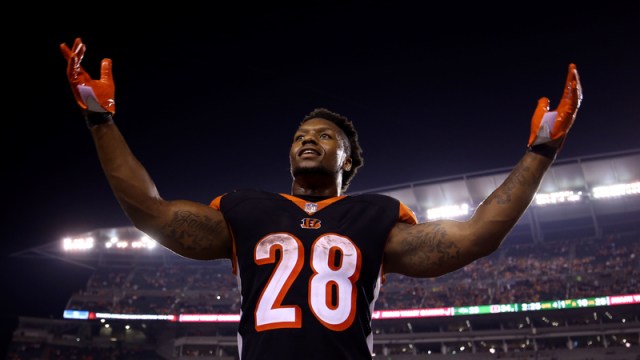