There’s a great scene in the movie “The Hangover” in which Ed Helms’ character gets fed up with Zach Galifianakis’ character, looks him straight in the face and says, “You are literally too stupid to insult.”

That’s how baseball fans should feel upon hearing the most recent take from longtime columnist and talking head Michael Wilbon.

One day after New York Mets pitcher Jacob deGrom was a near-unanimous National League Cy Young Award winner — despite a 10-9 win-loss record — an out-of-touch Wilbon ripped the baseball community for giving the Mets pitcher the award.

“You know, Tony (Kornheiser), I’m not with these people. I don’t respect their judgment, actually, because I don’t value what they value,” Wilbon said on “Pardon The Interruption” on Thursday. “I value winning the damn game more than the ERA. And therefore, it is analytical hijacking. They want to hijack baseball, they want to impose their will and tell you what’s important. I don’t share most of and maybe none of their values, and it’s absurd.”

What the hell is he talking about? Remember when “Pardon The Interruption” was good? Back when either of these guys, but especially Wilbon, gave a damn about having coherent sports opinions? Those were the good old days.

Instead, Wilbon has become a caricature of himself, who’s now more worried about his “Cubbies” or Northwestern or, most of all, name-dropping at every chance he gets.

If Wilbon doesn’t watch baseball anymore, that’s fine. There are plenty of people who don’t watch. It is what it is. But if he’s going to talk about the sport, shouldn’t he at least strive to pretend to know what he’s talking about?

The funny thing is that this isn’t even really an attack on baseball analytics or “sabermetrics.” Wilbon apparently has a problem with ERA, arguably the top stat by which every starting pitcher is judged (perhaps unfairly at times). ERA isn’t some newfangled superstat. It’s literally a calculation of how many runs you allow, and if you’re trying to “win the damn game,” you want to limit your opponent to as few runs as possible.

No one did that better than deGrom, whose 1.70 ERA was best in the big leagues. He struck out 269 batters in 217 innings. He allowed just 10 home runs, only walked 46 guys. He didn’t give up more than four runs in a single start all season.

That?s the same number of pitcher wins and same team record… for the best and worst pitchers in MLB.

Even if you think “wins matter,” it’s not like deGrom didn’t put himself in position to pick up more wins. deGrom allowed two runs or fewer in 25 starts. That’s wild! What’s even wilder: the Mets lost 13 of those starts! So, on more than half the occasions deGrom allowed two runs or fewer, the Mets lost the baseball game. That is insanity. They lost nine of the 21 starts he allowed one run or less. If you think deGrom could have done more in those starts, again, you are literally too stupid to insult.

This whole thing really comes down to just a lazy, hardo take that is so bad and so out of touch it actually feels like satire. But that would be giving Wilbon way too much credit. 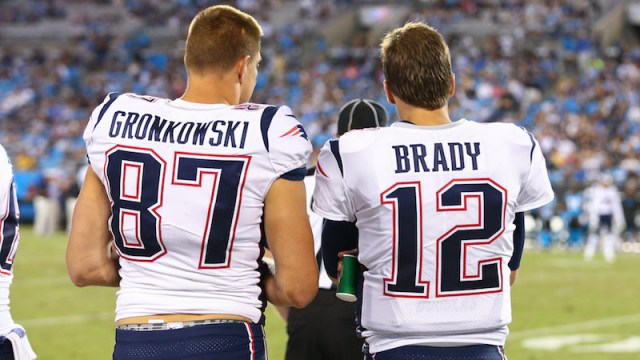 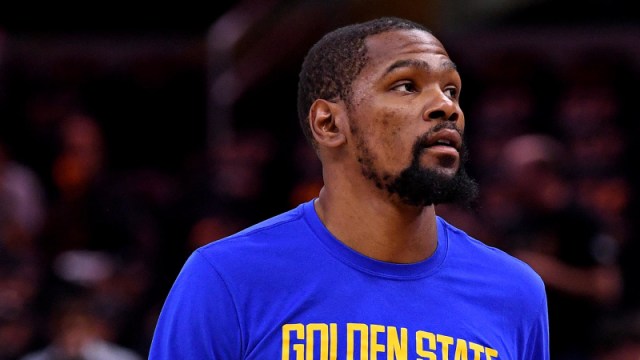 Kevin Durant To Celtics? Stephen A. Smith Has Boston Among Top Suitors