It wasn’t a smooth 60 minutes for the Boston Bruins on Monday.

Trailing 2-0 in the second period, the B’s scored three unanswered goals in less than three minutes to take the lead, ultimately winning 4-3.

The Bruins thoroughly were being outplayed until well into the second period, but took control of the game after that. They maintained control until Arizona made a late push, but Boston did just enough in the end to grab the victory.

After the game, Bruins head coach Bruce Cassidy and NESN’s Jack Edwards and Andy Brickley used air travel as an analogy to describe the contest. To hear what Cassidy had to say, check out the “Bruins Overtime Live” video above, presented by Ace Ticket. 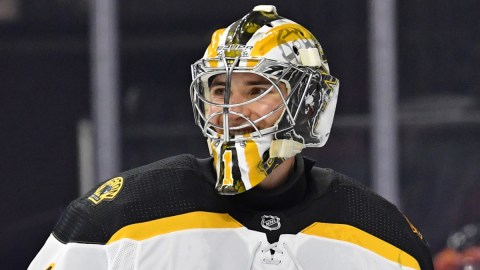 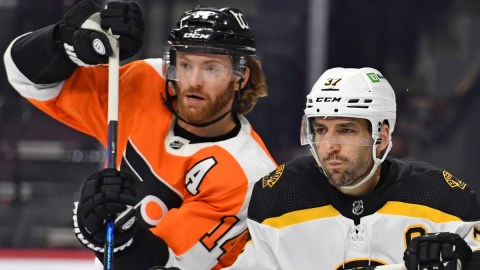 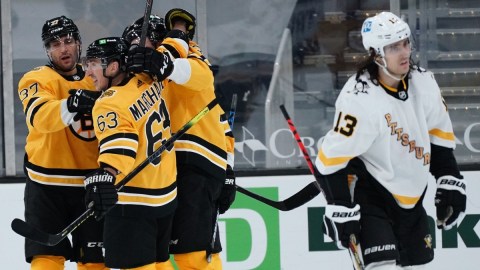 Bruins Offense Erupts In Second Period As Boston Gets Revenge Vs. Penguins 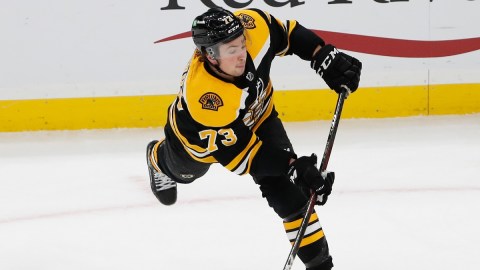 Bruins Storm Back Late, Get Revenge Vs. Devils At TD Garden In Shootout