Here's Why Bruins' Anders Bjork Won't Be Called Up For Winter Classic - NESN.com Skip to content

The Boston Bruins decided not to make any call-ups from Providence for the Winter Classic after David Backes was suspended three games for an illegal check to the head of New Jersey Devils forward Blake Coleman.

Boston will face off against the Chicago Blackhawks on New Years Day at Notre Dame Stadium, and many speculated it would recall Anders Bjork, who spent his college career playing for the Fighting Irish, for the contest. Bjork began the season with the Bruins but was reassigned to the AHL in November.

The B’s will be without Backes and potentially Charlie McAvoy, who did not practice Sunday. And even though Bjork has fared well in the minors, Bruins head coach Bruce Cassidy explained his reasoning for not bringing the 22-year-old up to play at his alma mater.

“I think that’s too much pressure. We all know the deal with Anders,” the bench boss said, via Boston Sports Journal’s Conor Ryan. “He was a terrific player for Notre Dame, but our roster is what it is. So if he comes in, what about the guys that have helped us get here? Let’s say, Colby Cave, who’s toiled and fought his way up. It’s hard to give to one and take from another. And there’s still time, I guess. We need to feel he’s one of the best 20 guys we can put on the ice. Then we’ll make that decision.

“It’s not looking that way right now. He’s doing well in Providence down there,” Cassidy added. “But we’ve kind of settled on our lineup here with what we have. That’s kind of where I’m at. No, any conversations with Anders were always about how to make him a better player, to respect the American Hockey League when you’re down there and work at it every day, because a lot of players go through what he’s going through. Hopefully it works out for the best for him. I believe it will. He’s a good kid. He works hard. But time will tell.”

Bjork had just one goal in 20 games for the Black and Gold before getting sent to Providence. 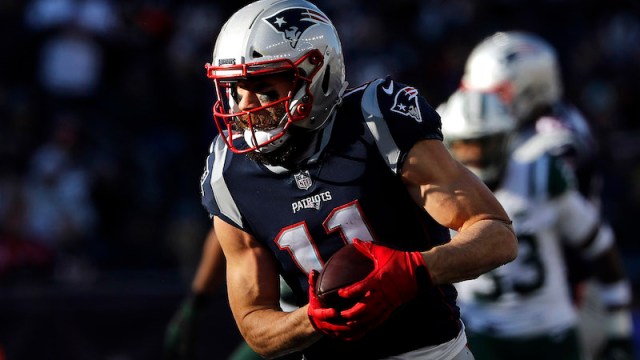 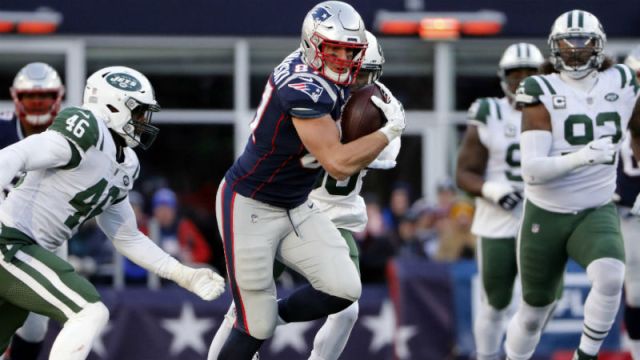