The injury-plagued Boston Bruins are making the best out of what they have, and they will continue to be tested this week with a busy four-game stretch.

The Bruins started their previous week by winning three straight, including big division victories against the Toronto Maple Leafs and Ottawa Senators. Although the B’s now are losers of two consecutive games after falling to the Pittsburgh Penguins and Buffalo Sabres on Friday and Sunday, respectively, they will have a chance to get back on track Monday.

Boston still is without Zdeno Chara (MCL), Patrice Bergeron (rib/sternoclavicular), and Kevan Miller (throat), but slowly has been getting healthier with the return of Charlie McAvoy. Head coach Bruce Cassidy on Sunday also provided a positive update on Bergeron’s injury, noting the center may be back at practice Wednesday and in games over the weekend.

Let’s look ahead to the four games the Bruins have on their plate this week:

The two teams squared off in a physical battle Nov. 24 that saw the Bruins squeak out a 3-2 win at Bell Centre. The Habs have gone 6-3-0 since the loss and currently hold a two-game winning streak heading into Monday’s matchup on their home ice. Montreal has scored 11 goals over its last two games, so the Bruins defense will need to be on point if they want to keep from allowing a barrage of goals.

Meanwhile, Boston has gone 4-6-0 since the victory over its rival and is coming off a tough 4-2 loss to the Sabres on Sunday, and will be looking to halt a three-game losing skid. The Bruins and Canadiens are 1-1 against each other this season and have one more meeting during the regular season after Monday’s tilt.

The game will have some seeding implications in the division standings, as fourth place will be awarded to the winner.

Thursday, Dec. 20 vs. Anaheim Ducks, 7 p.m. ET
The Bruins will have a challenge in facing the Anaheim Ducks, who are winners of eight of their last nine games entering Monday, which includes victories over the Washington Capitals, Tampa Bay Lightning and Columbus Blue Jackets. The Ducks scored six goals three separate times during that stretch.

Boston will have its hands full with, among others, Brandon Montour, who tallied seven points for Anaheim over its last nine contests, including a four-point, hat trick game against the Dallas Stars.
The Ducks have two tough opponents this week in the Pittsburgh Penguins and New York Rangers before heading to TD Garden.

If Bergeron continues to make progress starting with Wednesday’s practice, he could be on the ice against Nashville after missing 14 games so far with a rib/sternoclavicular injury.

Nashville beat Boston on Nov. 3 and is 6-5-0 over its last 11 games. The Bruins will need to figure out how to beat netminder Pekka Rinne, who shutout the B’s the last time these two teams have clashed.

Sunday, Dec. 23 vs. Carolina Hurricanes, 5 p.m. ET
Boston wraps up the week against the Hurricanes, who they beat to close out October.

The Canes have been in a bit of a slump recently, going 2-4-1 over their last seven games, but ended the week on a high note with a victory against the Arizona Coyotes. Carolina faces the Detroit Red Wings and Penguins before welcoming Boston to PNC Arena.

The B’s will need to have an answer for Carolina’s Sebastian Aho, who has 35 points in 33 games this season, including an assist against Boston on Oct. 30. As of Monday, he’s on a six-game point streak.

For what it’s worth, the Hurricanes on Sunday will be donning their Hartford Whalers third jersey for the first time this season. 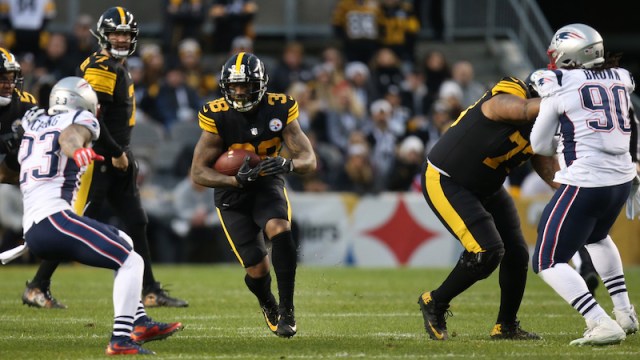 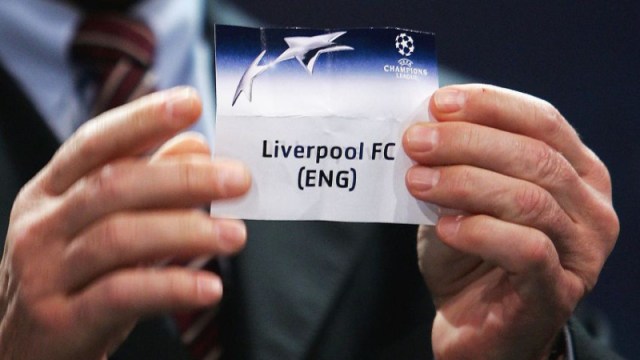 Liverpool To Face Bayern Munich In Champions League Round Of 16