WEEI’s Rob Bradford reported Monday that the right-handed reliever has generated interest from several teams, including the Boston Red Sox.

“Heading into the winter meetings there are at least four very strong suitors,” Bradford wrote. “With three others who would be considered possibilities and then another group Kelly probably would put on the back-burner because of a perceived inability to win any time soon. According to the pitcher, the Red Sox would be considered one of the stronger candidates.”

The interest in Kelly appears to be significant. In fact, The Boston Globe’s Nick Cafardo reported Monday that potentially half of the league is courting the 30-year-old.

Joe Kelly has interest from about 15 teams according to a major league source. Some teams are looking at him as a closer. Red Sox are still very much involved.

Once free agent closer Craig Kimbrel comes off the board, Kelly could be among the next tier of relievers to sign deals along with David Robertson, Adam Ottavino, Juerys Familia and Joakim Soria.

Despite his 100 mph heater, Kelly struggled with control at times, walking 32 batters in 65.2 innings. He posted an ERA north of 8.00 in the months of June, July and September.

The Red Sox opted to stick with Kelly in the bullpen heading into the postseason. Kelly responded by allowing just one earned run in 11.1 innings with 13 strikeouts and one walk as the Red Sox won the World Series. 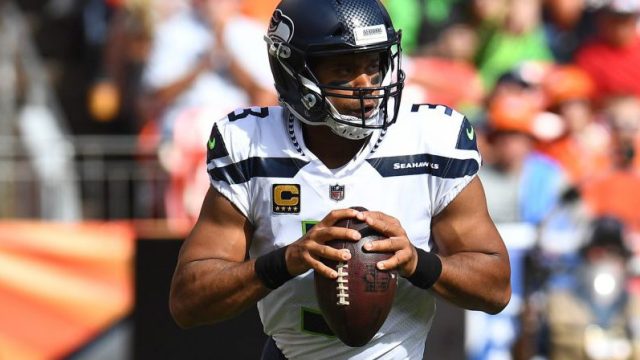 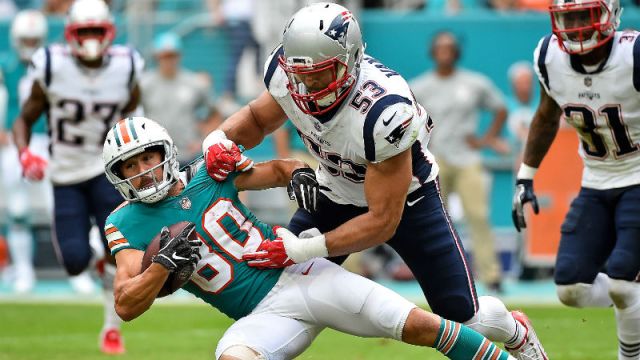