If you’re looking for the Boston Red Sox to make a big splash at the MLB winter meetings, you might be out of luck.

But that doesn’t mean the defending World Series champions won’t dip their toes in, either.

The Red Sox have to feel pretty good as they hit the ground in Las Vegas for the annual meeting of baseball’s power brokers. Boston largely will return its core roster in 2019, the same collection of players that won 108 games and diced through the playoffs with relative ease.

Boston already has checked off arguably its biggest to-do of the offseason, re-signing pitcher Nathan Eovaldi to a four-year contract last week.

While they invade Sin City ready to play with house money, that doesn’t necessarily mean it will be a quiet few days for Dave Dombrowski and Co.

Here are some of the central storylines for the Red Sox at the winter meetings.

What happens with Craig Kimbrel and Joe Kelly?
The Red Sox reportedly would like to retain both free agent relievers, and why wouldn’t they? Kimbrel is an all-time great closer, and Kelly was nails in Boston’s playoff run. But it’s obviously going to come down to money, and Kimbrel is reportedly seeking plenty of dough — and a six-year contract to boot. That’s a hard ask given his age (30), so unless the Red Sox want to make history, they might be in the market for a new closer. Perhaps that could be Kelly. WEEI.com reported Monday that there are at least seven teams interested in Kelly, with four being considered strong contenders; Kelly admitted to WEEI.com that the Red Sox fall into that category, so that will be something to watch this week and beyond.

Bullpen, Plan B?
So, what happens if both Kelly and Kimbrel walk? If the Red Sox aren’t able to re-sign either reliever, it won’t necessarily be time to panic. The market is flush with bullpen arms this winter. Among the available relievers: Adam Ottavino, David Robertson, Jeurys Familia, Zach Britton and Andrew Miller. Not a bad selection. Fancred’s Jon Heyman already connected Boston to Ottavino and Robertson, indicating they’re believed to be high on the Sox’s list. There’s also some familiarity with Miller from his days with the Sox.

The balancing act
The Red Sox obviously are well-positioned to win now. The championship window should remain open for at least one more season, but some tough decisions are on the horizon. Both Chris Sale and Rick Porcello are up for free agency next winter, as is shortstop Xander Bogaerts. Mookie Betts’ monster payday (he can become a free agent in two years) still looms. The Red Sox already have a ton of money invested in this club as it stands, so they’re faced with some tricky maneuvering the next couple of years. Perhaps they start to address that this winter through the trade market, but as mentioned, they also don’t want to risk messing with something that’s obviously working pretty well right now.

Expect the unexpected?
Dombrowski isn’t afraid to make a bold move, so it’s not entirely out of the realm of possibility that the Red Sox do something big. Are they going to make a run at a big-name free agent like Manny Machado or Bryce Harper? Almost certainly no. But like we said, there are some tough decisions down the road, and if there ever was a time and a place to make a big gamble, it would be the winter meetings in Las Vegas. But don’t bet on it. 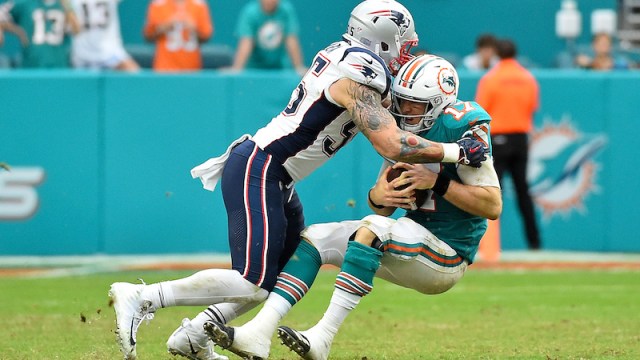 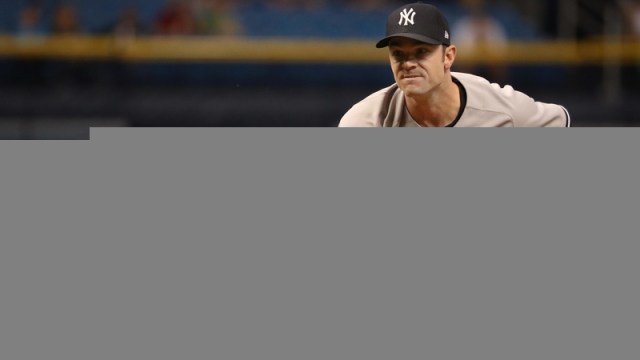