If the Boston Celtics trade for Anthony Davis and are able to sign him to a contract extension, it sounds like they’ll need to have Kyrie Irving on board to do so.

The potential problem, however, is that in order to keep Irving around for the long term, they might need assurances Davis is on board, too.

Davis’ decision to request a trade from the New Orleans Pelicans has set off fascinating shock waves throughout the NBA, stoking the flames of the league’s never-ending blaze of drama. Davis’ move reportedly was made to force a trade to the Lakers, but the Celtics have been infatuated with Davis for years and won’t go away without a fight.

ESPN’s Adrian Wojnarowski and Zach Lowe teamed up for a must-read story that went live at ESPN.com on Thursday, detailing the ongoing behind-the-scenes drama surrounding Davis and the interested parties.

When it comes to Boston, Davis is very much interested in what happens with point guard Kyrie Irving, who can opt out of his contract this summer.

“The stance of Davis and his camp toward Boston is linked to their view of Kyrie Irving’s future, sources said,” the ESPN.com story reads. “Davis and his camp no longer believe that Irving is a sure bet to re-sign with the Celtics this summer, and that’s the primary reason they insist on clumping Boston with a similar message to the 28 other teams: Buyer beware on a trade for Davis.”

There have been multiple reports of Irving’s wavering on re-signing with Boston despite a very much public pledge to do so before the season started. As one might imagine, acquiring Davis — which Boston can’t do until the summer because of the Rose Rule — certainly would help in keeping Irving in Boston.

” … whatever issues might threaten to topple Irving’s preseason commitment to an extension, the Celtics believe the acquisition of Davis will soothe them all. Boston believes this: Getting Davis probably clinches an Irving commitment.”

Many believe the Celtics have the best assets to acquire Davis, so they just need the Pelicans to wait until the summer. The Lakers presumably would put on the full-court press to acquire Davis before next week’s Feb. 7 trade deadline, but that’s looking like a long shot. According to the ESPN.com story, the Lakers can’t even get the Pelicans to return their calls at this point.

Even with the deadline a week away, it feels like this thing is far from settled, and it certainly promises to be a wild ride.

Enjoy the best time of the year with March Madness betting at Skybook.ag, the best online sportsbook. 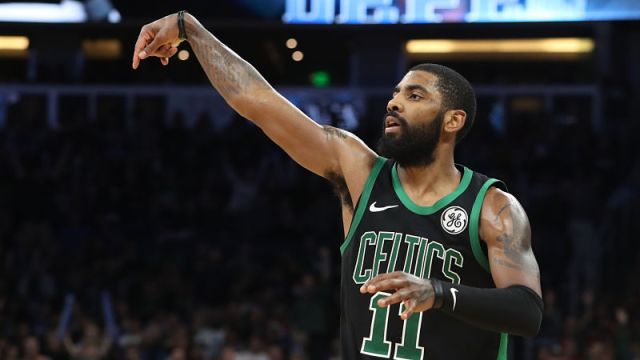 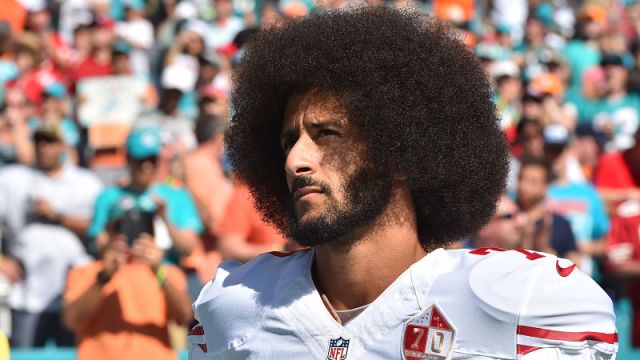