Nickell Robey-Coleman played the first four seasons of his career with the Buffalo Bills, so his “hate” for the New England Patriots runs deep.

The Los Angeles Rams cornerback, whose name is well-known thanks to a certain no-call, never has been shy dating back to his days at USC and he’s certainly not going to start mincing his words just because he’s about to face Tom Brady, Bill Belichick and the Patriots in Super Bowl LIII.

“I’ve got Buffalo blood running through my veins, so you know I hate these guys,” Robey-Coleman told Bleacher Report’s Tyler Dunne. “I naturally hate them. I never liked New England.”

Why does the 27-year-old despise the NFL’s overlords? Jealousy? No, it’s not that. It’s their attitude and the general way they go about their business, like going for a fourth down while up by 17 in the fourth quarter.

“S–t like that. Little s–t to look down upon a team,” Robey-Coleman said. “Little assh–e stuff like that. That’s what makes you not like New England.”

Robey-Coleman went undrafted out of college and was cut by the Bills when head coach Sean McDermott took over in 2017. The Rams quickly pounced on the undersized corner who has become one of their defensive leaders and isn’t scared of a 41-year-old quarterback that he believes is slowing down.

“We have to stay connected,” Robey-Coleman says of Brady. “And he will slowly start to reveal himself.

“Yes. Yes. Age has definitely taken a toll. For him to still be doing it, that’s a great compliment for him. But I think that he’s definitely not the same quarterback he was,” Robey-Coleman continues. “Movement. Speed. Velocity. Arm strength. He still can sling it, but he’s not slinging it as much. Whatever he was doing?because of his age and all that?he’s not doing as much of that anymore. He’s still doing the same things; he’s just not doing as much of it. And sometimes, it’s not the sharpest. But it still gets done.”

Looks like Brady has his bulletin board material for the week. It gets even worse for the Rams because Robey-Coleman will have the unenviable task of defending Julian Edelman and Brady is sure to target his go-to receiver even more now.

With Super Bowl LIII less than a week away, does Robey-Coleman have a plan of attack for taking down the GOAT and the Pats? Of course. He’s seen teams clam up and make mistakes against New England for far too long, so he knows you just have to stab them and let them suffer, metaphorically speaking, of course.

It’s one thing to have a plan and it’s another to execute it. Good luck. 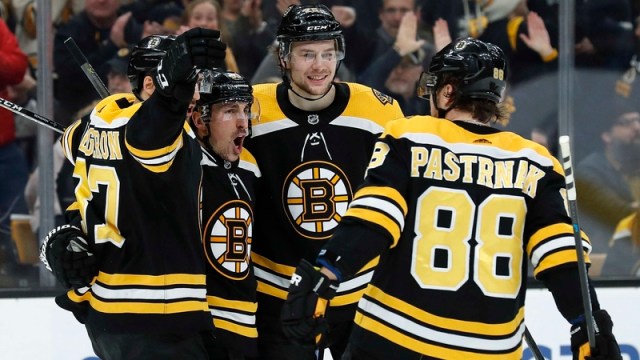 Bruins Focus: Jets, Flyers, Capitals Up Next For Boston After 10-Day Break 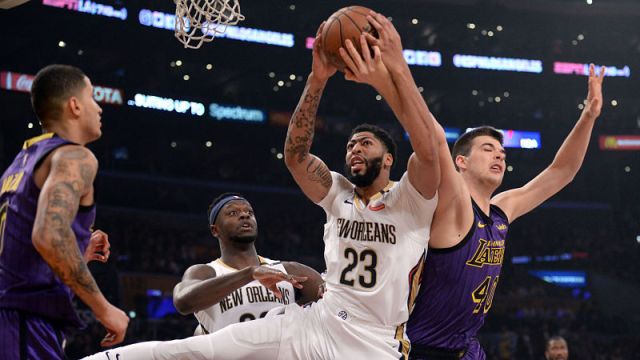