If the Los Angeles Lakers want to pair Anthony Davis with LeBron James it’s going to cost them. Obviously.

The Lakers’ desire to acquire the Pelicans superstar has been well known, and now that Davis reportedly has requested a trade from New Orleans, it looks like it’s time for Magic Johnson, Rob Pelinka and Co. to put their best offer forward to try and swing a deal before the summer when the Boston Celtics can officially enter the sweepstakes.

LA has a bevy of young talent to swap for the generational big man. From Brandon Ingram to Kyle Kuzma to Lonzo Ball, the Lakers have been both rebuilding and stockpiling young players to deal for a superstar. According to Broderick Turner and Tania Ganguli of the Los Angeles Times, any potential Lakers deal for Davis will have to start with Kuzma, Ball, Ivica Zubac and a first-round draft pick.

While James preached patience when he agreed to sign with the Lakers in July, things might have flipped with the Purple and Gold going 6-10 in the 16 games the forward has missed after pulling his groin on Christmas Day. Since James’ injury, LA has fallen from fourth to ninth in the Western Conference.

If the Lakers can’t swing a deal for Davis by the Feb. 7 trade deadline, then this summer will be an arms race between the Celtics and Lakers to see which team can produce the best deal for the 25-year-old star. Due to the NBA’s “Rose Rule,” the C’s are unable to trade for Davis until the summer unless they want to part with Kyrie Irving in the deal.

If this is indeed the package the Pelicans want, it’s hard to see Davis not wearing Purple and Gold in the very, very near future. 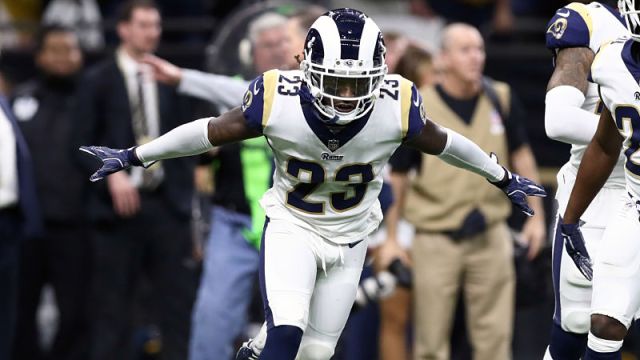 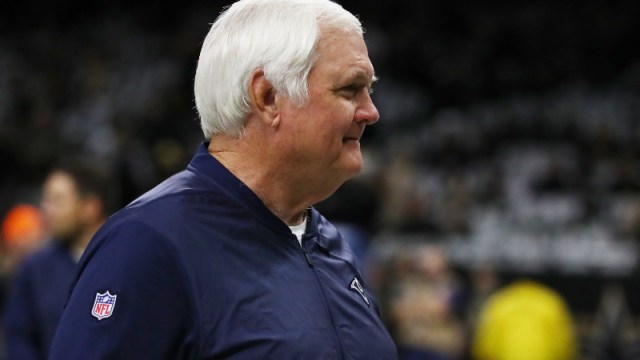