When watching the NBA All-Star Weekend, it was impossible to miss Kyrie Irving schmoozing it up with Kevin Durant.

And considering the persistent rumors tying both players to the New York Knicks, it was hard to not draw conclusions from the endless love fest.

That brings us to a new behind-the-scenes video that started making the rounds after the NBA All-Star Game. The clip shows the Boston Celtics guard and Golden State Warriors forward shooting the breeze outside the Team LeBron locker room.

Now, in most cases, it would be a massive stretch to suggest that a random conversation against a wall at an All-Star Game could have any impact on free agency. But this is the NBA, where there’s no such thing as overreaction.

Speaking of nauseating dramas, Anthony Davis now says he’d welcome a trade to the Celtics. So, could Irving be trying to recruit Davis and Durant to form an ungodly superteam in Boston?

Maybe. Maybe not. This league stinks. 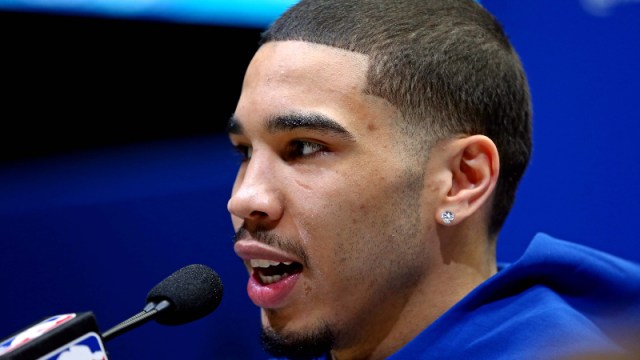 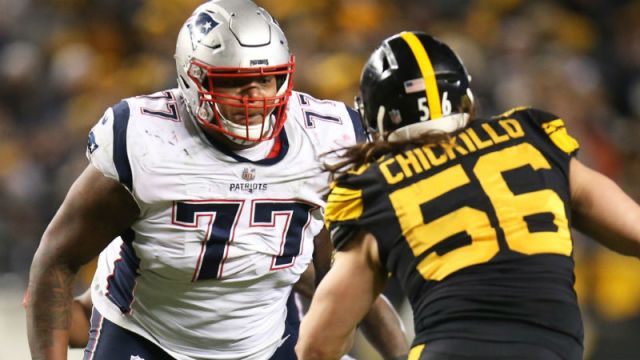