The Boston Bruins squeaked out a 4-3 overtime victory against the Carolina Hurricanes on Tuesday night, but they lost a player in the process.

Marcus Johansson was hit by Micheal Ferland in the opening minutes of the first period and took a few minutes to get up. He skated off the ice under his own power, but clearly was in some pain. Head coach Bruce Cassidy offered a vague update on the winger after the game, and as of Wednesday morning he still was in the hospital undergoing tests.

Johansson has a history with concussions and being in the hospital overnight certainly gave the team and fans reason to be concerned. But the B’s put out another update on the 28-year-old Wednesday night.

Marcus Johansson was brought to MGH during the game against Carolina on March 5 for evaluation. Testing revealed a lung contusion. He was monitored overnight and was discharged today after further evaluation by specialists.

He will be re-evaluated in approximately one week.

Johansson was playing in his fourth game for Boston after being traded to the team in February from the New Jersey Devils. The B’s are in the midst of their hottest streak of the season, collecting points in 17 consecutive games. Johansson has one point since joining the Black and Gold.

Boston already is without David Pastrnak with a thumb injury, and can ill-afford to be without another top-six winger for an extended period of time. 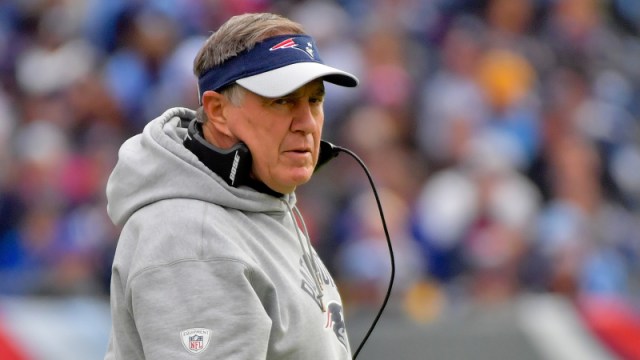 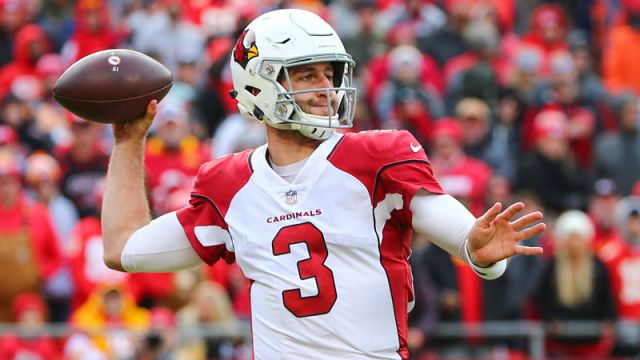