Colin Cowherd believes the New England Patriots should address their future at quarterback this offseason, but not through the draft.

There’s a chance Josh Rosen soon could become available for trade. The Cardinals, who drafted Rosen with the 10th overall pick last year, own the No. 1 overall selection in this spring’s draft, and it’s “almost universally” believed Arizona will take Kyler Murray with the top selection, according to reports.

If the Cards do end up shopping Rosen, Cowherd believes the Patriots should spring a second-round pick for the 22-year-old, who “The Herd” host believes would be a “perfect” fit in New England.

"Josh Rosen is better than at least seven starting quarterbacks in the NFL… If I was New England, I'd give up a 2nd round pick to get him." ? @ColinCowherd pic.twitter.com/CVDvNKqfDk

It’s not difficult to make a case for Rosen being able to thrive with the Patriots, who reportedly showed interest in the UCLA product leading up to the 2018 draft. That said, New England might not be crazy about the idea of offering a second-round pick for the young signal-caller. The Pats have greater areas of need heading into the 2019 campaign, and they very well could look to use that selection to fill one of those voids. Not to mention, the crop of quarterbacks in the next few draft classes are expected to be fairly strong.

Then again, it might not even take a second-rounder to bring Rosen to Foxboro. League executives reportedly believe the Cardinals will struggle to obtain anything more than a third-round selection in a trade for Rosen. 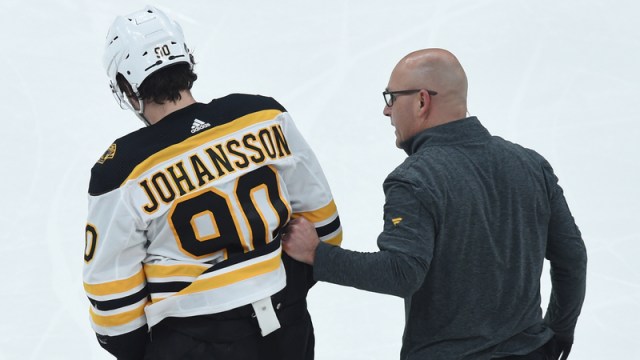 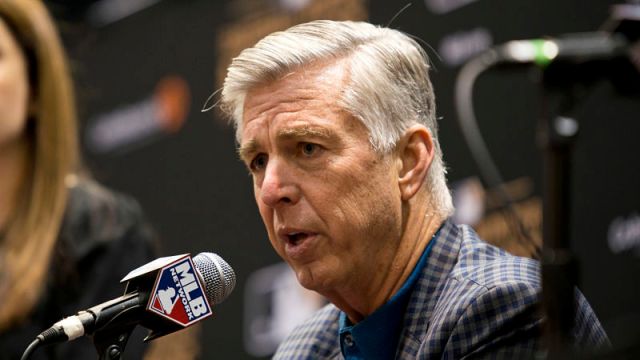