Whoever was in charge of Buffalo Wild Wings’ official Twitter account Tuesday night may want to do some research on their employer.

The Columbus Blue Jackets shocked the hockey world by sweeping the juggernaut Tampa Bay Lightning in their first-round Stanley Cup playoffs series. And after the game, Buffalo Wild Wings took a bizarre swipe at a city that’s really only know for college football.

Congrats on your first ever series win, Columbus! That's gotta take the sting out of Urban leaving.

There was just one problem with B-Dubs’ tweet, though: It threw shade at its own hometown.

When you run the twitter account but have no idea where your company started. Great job! pic.twitter.com/ljp5uP0y2Z 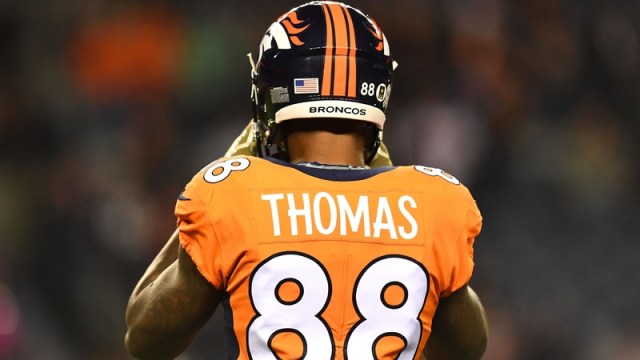 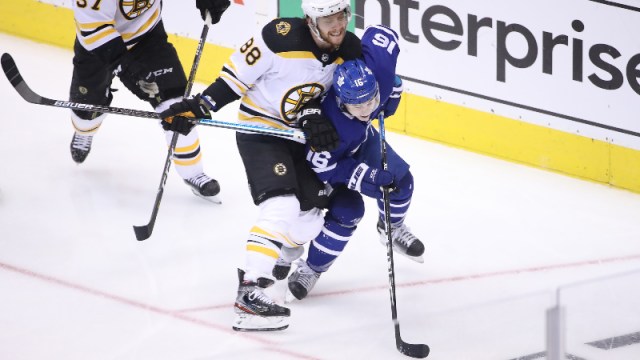