What Boston Bruins fan could possibly forget Marc Savard’s overtime goal in Game 1 of the 2010 Eastern Conference Finals against the Philadelphia Flyers?

The beleaguered center had missed the previous two months while dealing with post-concussion symptoms, but he sent TD Garden into a frenzy on that May evening with his snipe from the faceoff dot, and his ensuing celebration in which he tossed his stick into the crowd and jumped into the boards in one of the most feel-good scenes in recent Bruins history.

So, why not bring Savard back for another one?

That’s the pitch Savard made on Twitter on Tuesday, requesting the B’s bring him back to be an honorary banner captain for one of the team’s playoff games. He even put it to vote, which unsurprisingly has gotten a tremendous amount of support from fans who want to see No. 91 back at TD Garden.

I thought I would throw this out there and see if the @NHLBruins would have me in to wave the flag during the 2019 playoffs! Boy oh Boy would that be emotional ? Put it to a vote? Leave a response if you want ….@mchmura lol

We agree, it would be pretty emotional. Savard has been showered with support from Bruins fans since he was forced to leave the game at the age of 33 because of complications from concussions.

And because the playoffs are here, and no amount of Bruins playoff highlights is too many, here’s a look back at Savard’s goal in 2010. Enjoy. 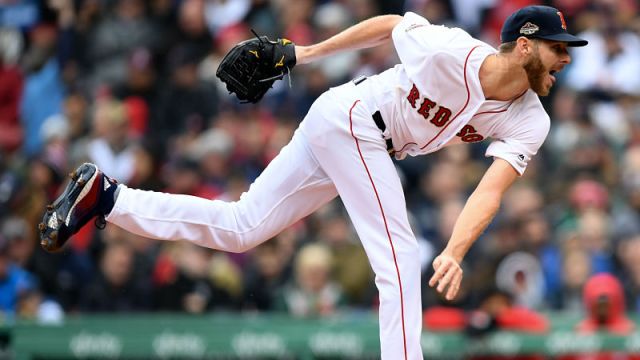 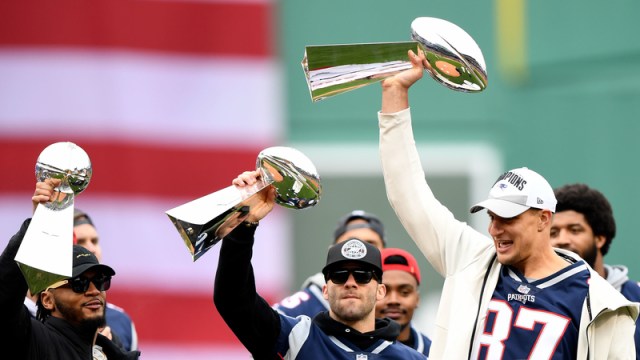